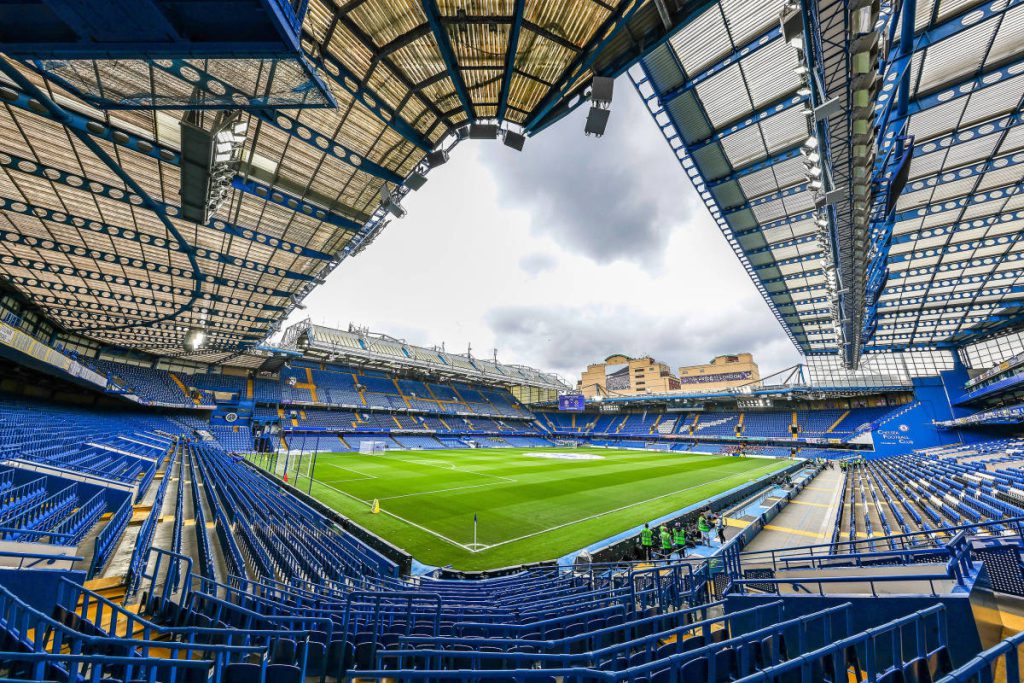 WhaleFin brand is set to feature on Chelsea FC shirt sleeves following the signing of a £20 million sponsorship deal. With a fan base of millions of people worldwide and featuring in sports-tv prominently, the brand will be publicized to millions of football fans worldwide to create a publicity effort for marketing the platform to the world.

The top-tier English Premier league team will redesign its football jerseys next season. Hyundai, the current sponsor, is being dropped, but insider sources say that the South Korean carmaker is negotiating a new deal with the football club.

Chelsea is Currently Having Cash Constraint

Following the invasion of Ukraine by Russia, the western governments have been sanctioning Russian oligarchs believed to be confidants of President Vladimir Putin. Its owner Roman Abramovich is on the sanction list, and the UK government restricts the club from selling its merchandise, among other daily operations.

The London-based club is now operating under a special license, and its funds are frozen. Hence, it needs to rethink its strategies to attract capital, and the WhaleFin project is an ideal consideration. The football club is being auctioned. Todd Boehly- a US investor, won the bid pending approval from the UK government.

Media reports, on the other hand, show that the deal was agreed on in January before the Russian-Ukraine war. It is therefore not clear how the UK government will treat the deal.

WhaleFin is an exchange platform that enables investors to enter the world of Crypto. It offers over 100 Crypto assets for trading, making the platform a new fit in the UK’s best Crypto investment platform list.

The Singapore-based Amber Group has already struck a similar deal with Atletico Madrid. The Spanish team inked a €40 million agreement bolstering its finances and opening the Crypto exchange platform to a wider market with potential buyers of Crypto.

On the English front, Manchester United has also struck a deal with a Blockchain startup Tezos, an indicator that Crypto firms are rethinking their publicity strategies to woo more investors.

The Market Is Still in The Red

Crypto market bears are still gathering momentum, and the market capitalization was fast approaching the $1 trillion mark from a high of $1.8 trillion a few weeks ago.

The leading digital asset, BTC, is changing hands at $28,016.85, having shed 8% of its value in the last 24 hours, compounding the weekly losses to 29.24%. ETH is faring the same, having fallen below $2,000, compounding its daily plunge of 16% to 35% for the week. With increased sell orders being floated, it is an ideal market for new buyers.