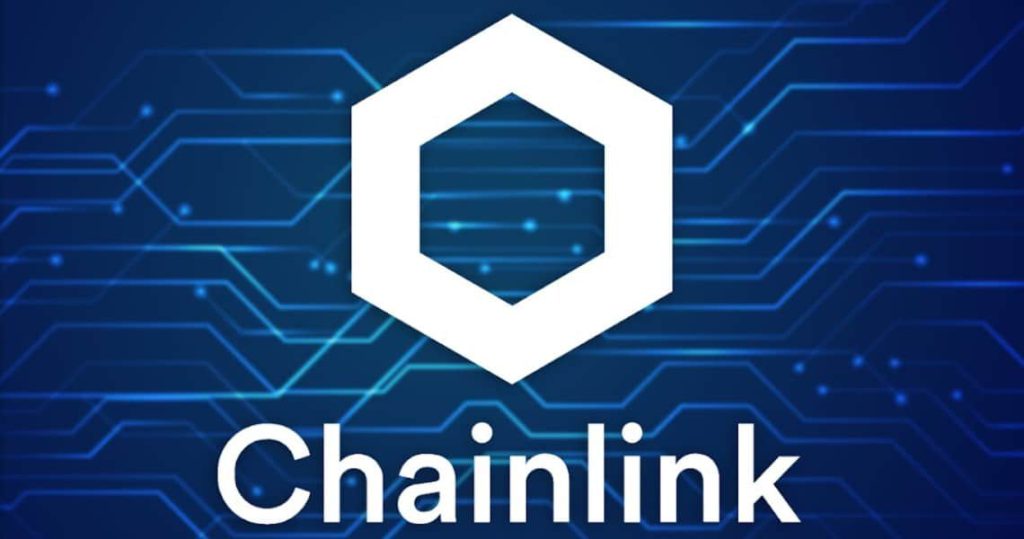 The ChainLink (LINK) has organized an upcoming virtual hackathon. The hackathon is scheduled to happen between the 7th and 27th of September 2020. More than $40,000 worth of prizes will be won once the hackathon kicks off.

According to the LINK team, the main aim of this hackathon is to build smart contracts in Nonfungible Tokens, DeFi, Gaming, and a host of others. The event is supposed to run for 20 days and will give the developers more opportunities. The event will offer a platform for developers who want to build top-notch smart contracts and connect the entire universe.

The ChainLink hackathon will not be an ordinary hackathon as the participants will not leave empty-handed. More than $40,000 worth of prizes will be up for grabs during the event. This has been confirmed by the team at CHAIN. However, the team went ahead to give the various distribution of prizes to those who will take part. For the Top DeFi project, the team has set aside $4,000 in LINK to be won. Another $4,000 worth of LINK has also been reserved for the participant who will bug the top Gaming or VRF project. There is also another project that is known as Anything Goes. Just like the other two, the winner of this project will also walk away with $4,000 in LINK. The list of winners does not end there. There is also $500 worth of LINK virtual coins that will be offered to each of the ten runners up who will take part. Aave and a host of other sponsors have set aside more than $20,000 worth of prizes. ChainLink On The Rise

In the past couple of days, ChainLink has been making certain improvements. However, most of these have gone unnoticed. It all began with the big news on the 23rd of August. On this day, the team gave the investors an opportunity to track the Silver price. They can now do this in their various DApps through the use of XAG/USD price feed put in place by ChainLink team. It is important to note that the price feed is utilized by a system known as Synthetix. Synthetix has also announced that it would introduce commodities derivatives to DeFi.

The 21st of August 2020 was a big day for ChainLink. This is the day it was listed on one of the biggest crypto exchanges, Bitfinex. Earlier today, the trading margin of ChainLink’s main coin, LINK, was enabled on Bitfinex. It happened together with that of Polkadot – DOT. With that, the traders at Bitfinex are now able to trade both assets with a maximum of 3.3 times in leverage. They can also do that with 15% as the maintenance margin and 30% as the initial equity. An online form has been provided for those who would like to take part in the hackathon. With the prizes up for grabs, it seems so many crypto enthusiasts will take part.

Rising Crypto Adoption Concerns The ECB; Legislation Is In The Offing