Blockchain.com Worth $5.2 Billion As it increases $300 Millions 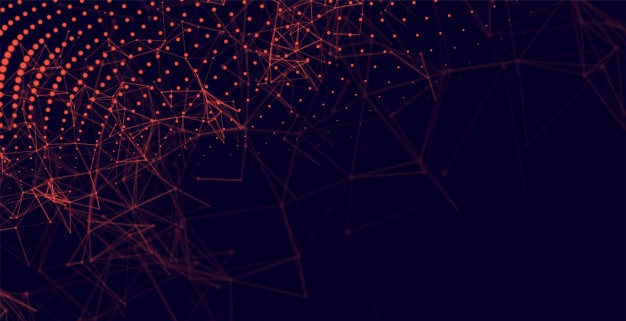 Blockchain.com, a leading crypto-company headquartered in London, Invested by 300 million dollars, which leads up the company’s valuation to 5.2 billion dollars,Blockchain.com estimated to Be worth $5.2Billion After rising by $300 million. Blockchain.com is the business behind a successful crypto wallet, trading, block explorer, and other services.

As Coinbase prepares to go public in the United States, another blockchain firm sees a record-breaking first quarter in 2022.

People would like to see a secure and stable balance sheet behind the firm.

On February 24, Company CEO Peter Smith stated that their series C round was driven by Light speed Venture Partners, VY Capital, and DST Global, and also including the investment of other leading and partnered investors worldwide.

“We experience the boost in business more than Two times in the past two months “, says Blockchain.com Co-Founder & CEO Peter Smith, while mentioning the company’s $300 million recent growth.

“This phase preceded the 120-million dollar deliberate upswing in this c round” unveiled by several Giant investors in February.

The company further exclaimed that The entrance of some of our recent macro-investors, including Louis Bacon and Kyle Bass, will be proven a great asset because these new partners have the great experience of assisting the company during the periods of hyper-growth.

Smith further tells that over 31 million authenticated customers are using the company services from 200 countries and that active users have grown threefold in the last year. The firm reported a $120 million investment round at the time.

In other words, the firm is collecting funds only a few weeks after the previous round.

Smith stated that Blockchain.com intends to “aggressively increase” the services it offers and develop its global network and explore M&A potential.

The company first introduced Blockchain.info to guide people about cryptocurrency and digital currency.

If someone doesn’t know the blockchain business, this website is designed to enable the user to access the hash of a blockchain-based transaction to get more data so that the user can obtain the transaction amount, several verifications, the senders and receivers’ wallet addresses, etc.

But for its open-source wallet, Blockchain.com is best known.

The business provides a non-custodial wallet to access your private keys. Blockchain.com

Blockchain.com’s operations have evolved over time.

It has opened an exchange where you can purchase and sell cryptocurrencies directly from Blockchain.com. Also, the startup provides offerings to institutional investors. During the last 12 months, the number of daily users has tripled.

If it comes to purchasing and selling cryptocurrency, custody, massive over-the-counter transfers, and so on, Blockchain.com will assist you. In terms of sales, co-founder and CEO Peter Smith claimed that “Blockchain.com is extremely profitable across all of our business units

The new funding flow involves partnering with and developing quickly with late-stage partners.

For example, you should expect any investments from Blockchain.com at any moment.

Thirty-one million people register users on Blockchain.com have confirmed their identity on the website.