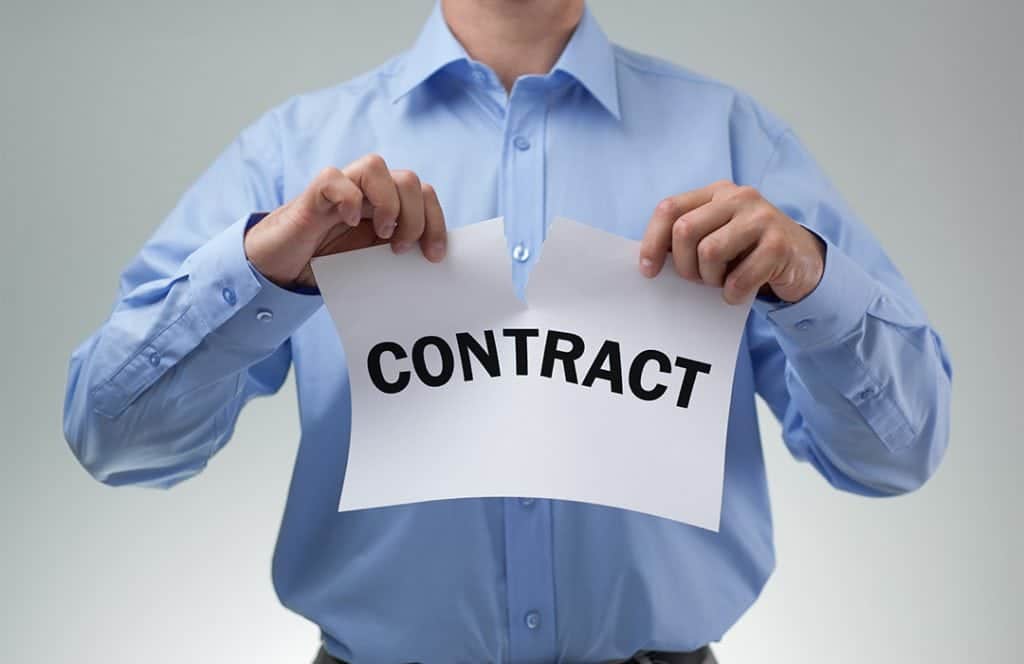 Bitvo has announced that it has opted to sever its agreement to be acquired by FTX. Bitvo indicated that the contract’s termination had to be executed by its shareholder. The acquisition arrangement was previously established with FTX Trading Ltd. and FTX Canada Inc. (FTX).

Bitvo Had No Hand In FTX’S Bankruptcy

The well-known cryptocurrency exchange FTX has filed for bankruptcy.

Since the beginning of its operations, Bitvo has been unique. Bitvo is recognized as an independent cryptocurrency trading platform. Bitvo gave prior notice of this. Bitvo doesn’t have any significant exposure to FTX or any of its associated companies.

it is also well known that Bitvo is unrelated to the bankruptcy case filed and linked to FTX. Bitvo has stated it has never possessed, listed, or even exchanged FTX Tokens or any comparable coin.

Bitvo was to be acquired by FTX earlier this year in June. Bitvo is a trading platform that complies with the requirements for security exchanges. Up until recently, the deal was entangled in the regulatory procedure.

Bitvo’s president and CEO, Pamela Draper, in a statement, said the following. In her opinion, being able to see the market clearly and having people understand it is fantastic. she added that they are setting some distance between them and the FTX Group of Companies. This decision was due to the current uncertainty.

Bitvo is also making an effort to take some time to reflect. This would help them consider alternative directions in which the platform might go. The site has yet to decide whether to combine with or collaborate with a bigger platform. In the same way, the platform is still unharmed. Trading activities, as well as withdrawals and deposits, are going on as usual.

The exchange has never supported the lending of customer funds. This is because it has always functioned on a “full reserve” basis. As part of its regulatory standing, the platform has always operated in this manner. In all Canadian provinces, the Securities Administrators have registered the position as “restricted dealer,” which happens to be the case.

FTX Did Not Adhere To Canadian Regulations.

FTX has previously stated that it was interested in purchasing Bitvo. FTX wanted to strengthen its position and align with the Canadian market’s regulatory compliance. FTX sought to achieve that, but the platform needed to comply with Canadian investment and capital liquidity requirements.

After reviewing financial records, Binance withdrew from a potential bailout of FTX last week. FTT FTX’s Token was sold by Binance, causing a decline in the value of the cryptocurrency.