It usually takes less than a minute for the money to arrive when I’ve made a. That’s pretty fast. It’s only that fast, however, because clever cookies have figured out a way to make Bitcoin run so smoothly.

Bitcoin has a scaling problem, you see. It only runs as well as it does because the number of people using it is relatively small. Were the number of Bitcoin users to grow significantly, the system would clog up.

If Bitcoin (or cryptocurrency in general) is to be the future of the global economy, the Bitcoin scalability problem needs to be solved. Otherwise, the Bitcoin will eventually lose its utility and thus its appeal as an alternative currency.

What’s the reason for this disparity in transactional capacity? It is rooted in the foundational building blocks (pun intended) of the blockchain system. Each block on the chain contains 1MB worth of transaction records. That’s the way it was programmed from the beginning By Satoshi Nakamoto.

A 1MB block of data takes an average of 10 minutes for Bitcoin miners to process. That’s fine with the current supply of miners and demand from users. Add more users to the mix, however, and the cost of processing transactions goes up.

One of the solutions proposed early on was to just increase the size of the blocks. The problem with that solution is that bigger blocks require bigger computers to process. If only the those with the biggest computers can mine Bitcoin, then it’s no longer a decentralized network.

In fact, the decentralized nature of Bitcoin is already threatened. Six companies mine 60% of the Bitcoins on the network. Drastic measures are needed if Bitcoin is to remind decentralized and be able to compete with Visa and MasterCard. 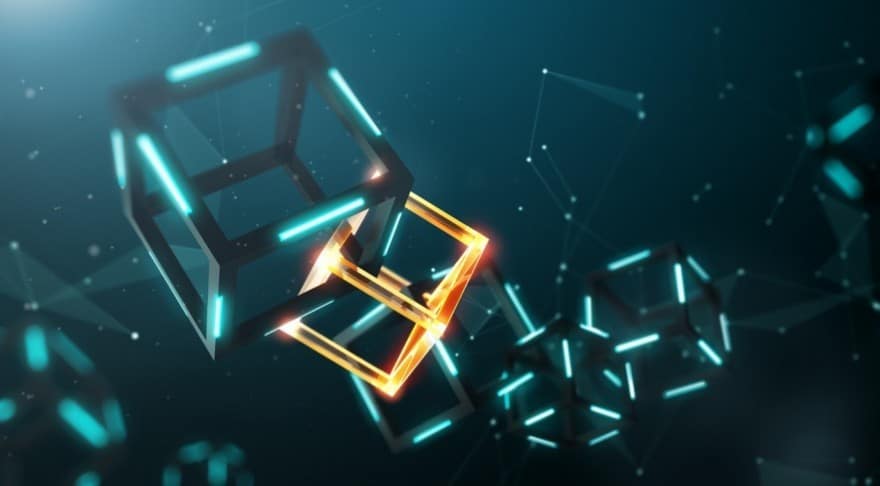 SegWit stands for Segregated Witness and was introduced by Pieter Wiulle in 2015. Rather than increase the size of the blocks, SegWit is a way to store more transactions in each 1MB block. The solution has been well-received by the Bitcoin community and is slowly being adopted.

What is SegWit2X then?

Some blockchain expert argues that SegWit is only a short-term solution that postpones the inevitable. A stronger solution is therefore required, they claim. SegWit2X was introduced in 2017 as an extension of the original SegWit, which would use SegWit and increase the block size to 1MB.

What are Schnorr signatures?

The problem with Bitcoin scaling solutions

There is a massive market for Bitcoin scaling solutions. Many scaling solutions require all participating nodes on the Bitcoin network to upgrade their software. But since Bitcoin is a decentralized network with no central authority to ensure that happens, it doesn’t.