Bitcoin Mining: How To Get Started

If you’ve read our articles on how Bitcoin works and what mining is, you might be interested in mining some Bitcoins of your own. You will need hardware, software, and a source of energy that won’t break the bank. The main two things you should focus on when shopping for Bitcoin miner hardware is the hash rate and the energy consumption.

What is a hash rate?

Bitcoin transaction blocks are large chunks of data that take up space. Fortunately, they can be compressed down into a hash. That process requires a lot of processing power, because your computer has to figure out the right hash. The hash rate is the number of attempts your computer can make every second. The higher the hash rate, the more likely you are to solve transaction blocks and win Bitcoins.

How much energy does it use?

The most expensive part of Bitcoin mining is the amount of electricity it costs. There are certain places where Bitcoin mining simply isn’t profitable because of the energy bill. You need to calculate whether or not the Bitcoins you mine with offset the cost of electricity. The easiest way to do that is to divide the hash rate with how many watts of energy your hardware uses. 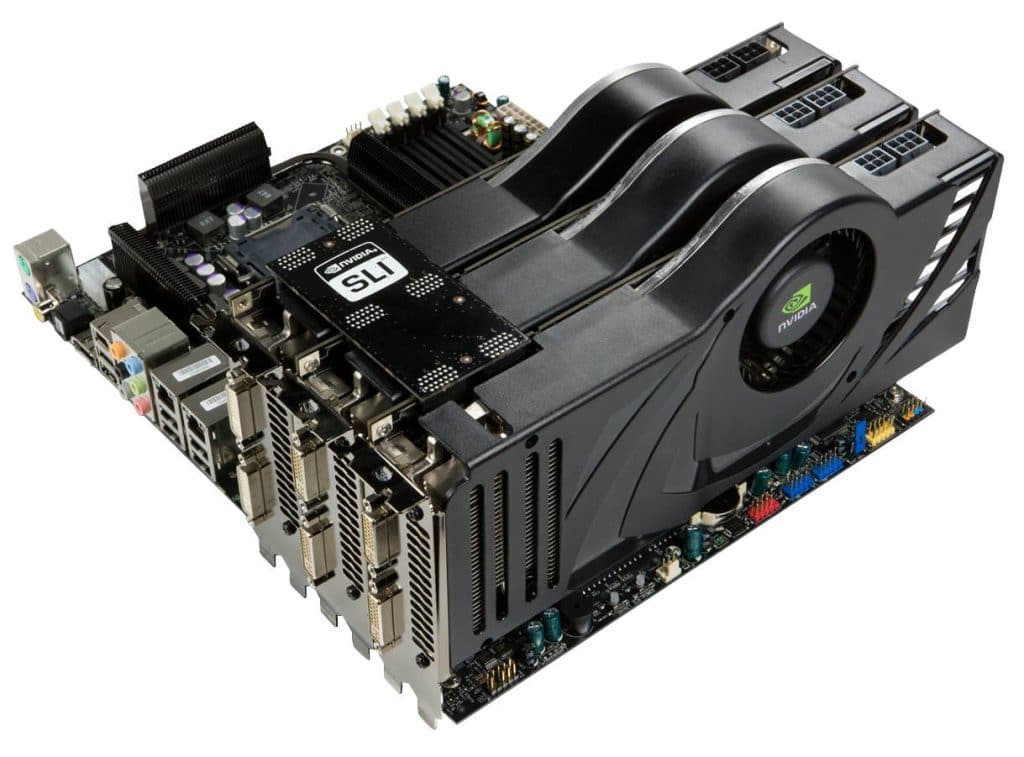 What Bitcoin mining hardware do you need?

You have three options when it comes to Bitcoin mining hardware: a regular computer, a custom-built miner, and a purpose-built mining rig.

You can in theory use any CPU to mine Bitcoin. Everyday devices like your laptop, tablet, and smartphone won’t get you very far, however. They’ll be slow, consume a lot of energy, overheat, and break down before you’ve made any significant profits. So why are people still mining in this way? The likelihood is that they aren’t mining for Bitcoin, but rather other tokens like Litecoin. Whereas Bitcoin requires dedicated mining hardware, other cryptocurrencies have been set up in a way friendly to CPU mining. You can also install a powerful graphics card to boost your hash rate. The graphical processing units (GPU) in graphics cards will help with the mathematical calculations required for mining.

Getting a Field-Programmable Gate Array (FPGA) is a step up from CPU and GPU mining rigs. Bitcoin mining hardware manufacturers will purchase regular chips and customize them for mining before installing them into computers.

Buying an Application Specific Integrated Circuit (ASIC) is the best option out of the three mining setups. They are specifically designed to mine Bitcoin at high speeds, while keeping energy consumption low. ASICs will get you more bang for the buck, but it’ll also cost a pretty penny to purchase.

What Bitcoin mining software do you need?

You’ll need mining software for your mining hardware, and a Bitcoin client to connect to the network.

You need to connect your mining rig to the Bitcoin network to get started. The standard Bitcoin client will connect you, and download the Bitcoin blockchain to your computer. The blockchain is now over 185 GB, so you’ll need enough space to store it.

Bitcoin mining software is like an operating system for your mining rig. The kind of software you’ll need will depend on your setup. There are programs available for CPU/GPU and FPGA setups, regardless of whether you’re using Windows or Mac OS X. Newer ASIC mining rigs will come with their own software, but older ones may require you to install a separate program.