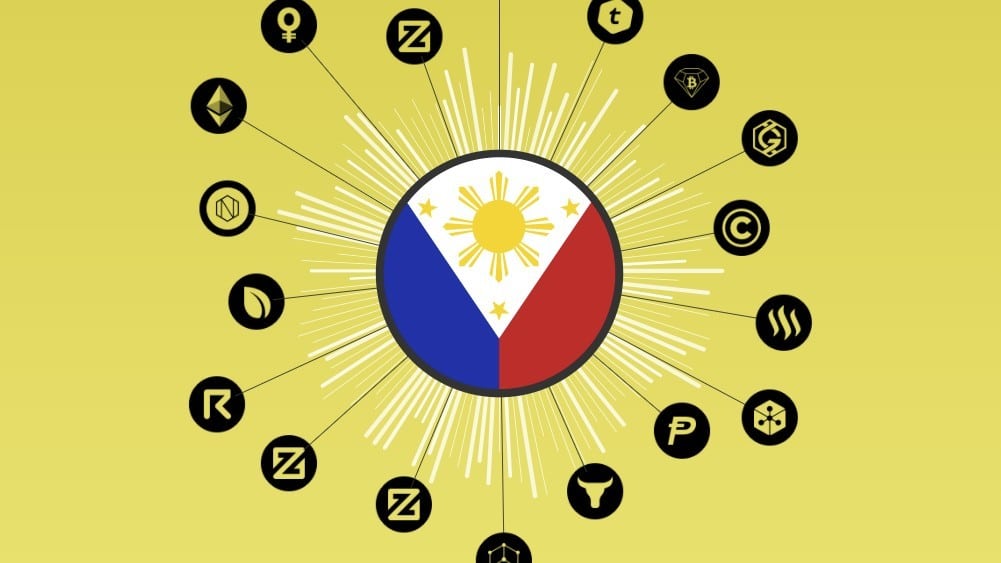 Binance is one of the biggest crypto companies with a significant daily trading volume. It has been opening new branches in different parts of the world. This means it has acquired licenses in different countries.

Therefore, it surprised the company when it faced numerous hurdles when it tried to set shop in the Philippines. The company met heavy opposition from the country’s regulators, such as the SEC of the country.

The Government Seems To Have Relaxed Its Grip On Crypto

Lately, the government has loosened its stand about allowing the crypto trading platform to operate in the country. Reports are saying the platform has helped the country regulate Crypto.

During the meeting, different issues were discussed, such as guidelines for regulating crypto and fintech and drafting policies. The government still prioritizes consumer protection and is keen on encouraging invention.

The APAC Binance Director Leon Foong and the general manager of Binance in the Philippines, Kenneth Stern, took part in the meeting on behalf of the company. Stern asserted the people of the Philippines would benefit from the crypto industry.

He added that Crypto would boost financial inclusion in the area because more than 70% of the residents don’t have bank accounts. Foong observed that Crypto could help reduce this percentage, and the crypto owners would eventually be more than credit card holders in the Asian country.

Binance Faced Difficulties And Opposition When Entering The Philippines

The plan is meant to increase technology adoption, promoting Web3 Internet use. Thus, its main objective is to promote industrial metaverse creation and make Beijing a digital hub.