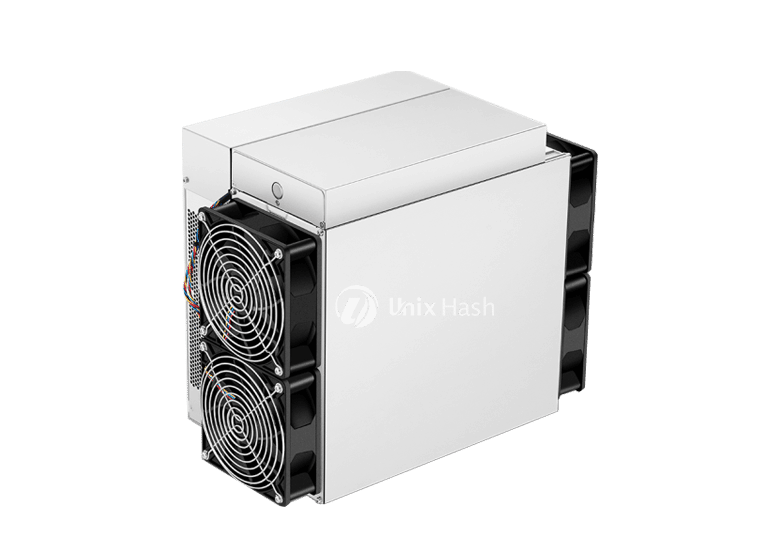 To kickstart cryptocurrency mining, a person is supposed to have the right knowledge and tools. The matter of bitcoin (BTC) mining is not as easy as it may sound. Although, the profitable graphs generated by mining from the efficient miner, seen on crypto websites might seem very tantalizing to you. However, before you head, make a fine understanding about it.

There are two operations people use; GPUs and ASICs. Over the years, it has been estimated that ASICs can perform better and produce a far better profit. The ASIC system is easy as compared to GPUs. This guide will help you know about the best ASIC miners that are currently rocking the crypto world.

What are ASIC Miners?

ASIC miners refer to Application-specific integrated circuits. ASICs are specifically designed to serve a particular purpose – mining cryptocurrencies. The system works in such a way that when there is an introduction of any unverified block of information, it requires verification. Now, this unverified information is added to the block of a chain of cryptocurrency. This information is not simple but rather highly complicated. For resolving this information, there needs to be an advanced computing system that can deal with this complicated mathematical puzzle. A blockchain is updated once the problem is resolved and the one who resolves it is granted a defined number of cryptocurrencies.

Generally, there are many questions regarding computer systems; whether or not they can resolve the puzzle. The answer to this question is YES! They can resolve. But, because in the world of cryptocurrency, anyone who comes up quickly with the resolved puzzle is rewarded, Hence the greater the rate, the more the score. This is why the specialized ASIC system is produced for the people who are currently in the mining race.

To equally take part in this mining race, it is important to know about what is going on in this world! As the BTC mining community is in a race of making more and more progress, at the same time ASIC manufacturing companies are also in a race to make more and more advanced hardware, featuring high hash rates and low electricity consumption. This makes it hard to choose a good model for personal usage. Here are the most famous BTC miner manufacturing companies along with their latest and most celebrated models.

AntMiner – A brand owned by Bitmain is highly renowned in the world of cryptocurrency mining. They are the most powerful of the miners across the globe. AntMiner is not only focused on mining Bitcoin but also mines ZEC, Ethereum, and Litecoin. The latest product models of AntMiner are S19 XP Hyd, S19 Pro+ Hyd, S19 Hydro, T19 Hydro, S19 XP, S19 Pro, S19, E9, L7, D7, and Z15. Let’s dive deep on to the best of the models.

One of the most important and profitable hardware for BTC mining at this time is AntMiner S19. It has managed to take a significant place in the competitive market of BTC mining. This is because the S19 Pro along with being efficient is also economically sound. It weighs about 13200 g. The power consumption by S19 pro is 3250 W with an attractive hash rate of 110 TH/s. 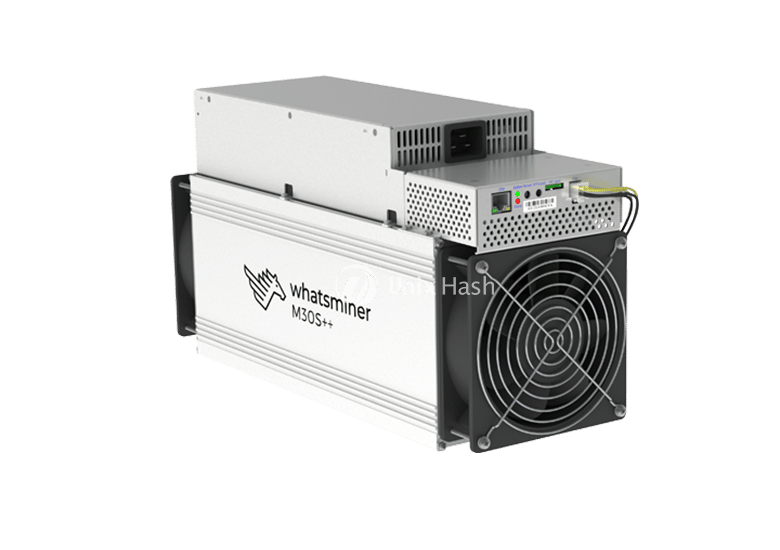 Another leading brand that has amazed the crypto market is WhatsMiner. It has been extensively used in the bulk of countries due to its advancements. The hashing algorithm popularly used in devices of WhatsMiner is SHA-256 which functions one way and one cannot decrypt it back. The latest product models are M53, M50S, M50, M33S++, M33S+, M30S++, M30S+, M30S, M31S+, and M31S. Here is a brief review of its most famous models.

The power efficiency posed by this version of WhatsMiner is 31 J/TH, with its power consumption being 3472 W. The hash rate of this device is 112 TH/S. It costs about $4000. The noise level of this model is 75 dB and it weighs 10,500 g. M30S++ has shown to be more efficient than the M30S+ version. It has been seen that the device remains stable while in use which means that it doesn’t make any large scale fluctuations in power consumption, hash rates, or energy efficiency.

The average profitability is said to be $12.31. However, because electricity prices are different in different locations, it must be estimated as per your location.

AVALON Miners are the production of Canaan that aim to provide supercomputing solutions across the globe. They have been found to be distinctive due to their transformative technology. Amazingly, Canaan has been known to be the first manufacturer to invent the BTC mining machine. This enabled other companies to research more and take the mining world to the next level. Not only is the company being expert in mining hardware products but also, they have their hand on the latest technology running across the world.

Among the emerging brands that have now come to the market of cryptocurrency mining is KOI miner. As soon as it has been spotted, it has been able to make a good mark on the market due to its commendable performance mining devices. The company has been able to produce mining devices that are even more efficient than earlier described Avalon 1246. This is why it has started grabbing the attention of the miners to a huge extent.

Process technology of FinFET N+1, a new architecture that has been adopted by Koi Miner C16 Max. It generates about 113 TH/s with an energy efficiency of 30 J/T. It consumes 3250W of power. The algorithm based on this model is CoinsSHA256. The current status of its profitability is 5.51 a day.

No matter if you are a beginner or have been mining BTC for a long time, it is certain that ASIC miners are the best to choose from as they have various benefits over GPU. ASIC miners are designed to make less power consumption as opposed to that of the GPUs. However, they are more costly than GPUs. If you think ASICs are more expensive, then it is due to their efficient design – they generate more profit! This article talks about the latest miner machines launched by these recognized companies that have been spotlighted due to their distinguishing features. Happy Mining!

1.     Which AntMiner model has the highest hash rate?

S19 Pro has proved to be the most efficient AntMiner with a high hash rate of 110 Th/s and power consumption of 3250. This hardware holds the capability of generating an amount of $12 per day (profit) costing $0.1/kW of electricity.

Comparatively, AntMiner S19 Pro appears to be more efficient than WhatsMiner M30S++ as the former is more energy efficient than the lateral one. Besides, both the models are super-efficient and their manufacturing companies are on the verge of producing highly competitive devices for mining with advanced tech.

Of course, it is possible to mine at home but you need to consider certain facts before you opt for this option. Mining at home requires you to arrange an ASIC system at home and also needs appropriate space for that. The operation generates heavy noises that can be inappropriate for the residents. Besides, it can also cost you a high amount.

Unixhash is the largest brand new spot wholesaler of WhatsMiner, koi Miner, Goldshell Miner, Antminer Avalon Miner. Also the factory of Arweave Miner, ETHW Miner. The unixhash team is a senior in the field of mining and miners.