Equilibrium has unveiled a brand new governance coin known as EQ. The company just went live on the Polkadot platform within the past few weeks. EQ has been touted as the second edition of the Equilibrium’s NUT. The latter was a governance token designed solely for the EOS environment. However, modifications have been made to ensure that EQ is compatible across all available blockchains.

At this stage, NUT will still be an acceptable method of working with Equilibrium’s open-source procedures. However, if you want to try out EQ, there is a time window for you to try it out. Individuals can exchange their NUT tokens for EQ’s between the 31st of August to the 29th of September.

This will allow them to play around with the new system. The CEO of Equilibrium Alex Melikov shared how Polkadot has been positively impacting their company. He stated how this has led to opensource stablecoins and cross-chain aggregated debt instruments, amongst other new opportunities. Adding that the DEX features allow users to trade Bitcoin, Ethereum, as well as others for various DeFi options.

Melikhov continued to share how the interest in DeFi applications has led to huge volumes of interest in its stablecoin. The stablecoin for Equilibrium, EOSDT has had daily trading volumes in excess of $10 million USD. However, he went on to state that the true capacity for DeFi has not been achieved. Moreover, he added on how offerings similar to Equilibrium’s EQ, that are compatible across blockchains will bring further growth.

Equilibrium has stated how 25% of the total NUT supply is eligible for the swap period. This means that 120 000 000 NUT tokens can be exchanged for EQ. 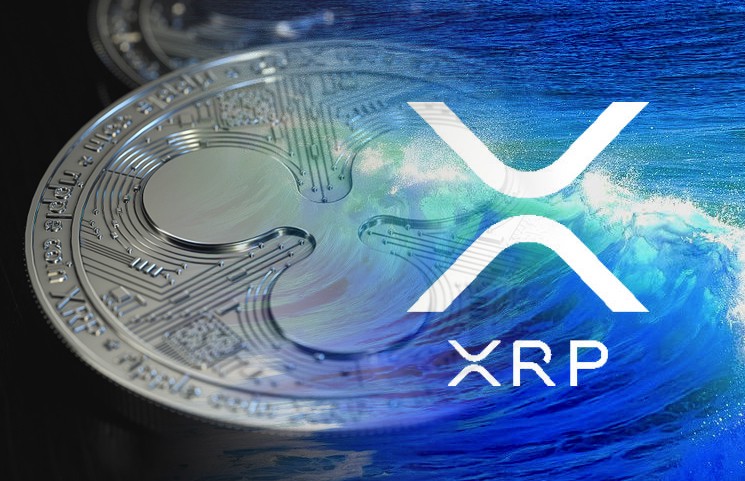 The 20th of August saw congressman Tom Emmer host the very first Cryptocurrency Town Hall. This event brought together several heads of the fintech industry, including the CEO of Ripple Brad Garlinghouse. There was also BitPay’s CEO Stephen Pair and heads of companies such as Circle, Paxos, and eToro.

Garlinghouse opened by sharing how Ripple’s main obstacle was the lack of certainty over what XRP is classified as. Confusion over how the Securities and Exchange Commission or SEC will denote either BTC or any token has been stressful. This has even led to court cases in the past. However, the SEC has yet to provide a final decision.

Emmer however firmly stated that XRP is not a security. In addition, he postulated that the regulatory body could potentially harm the economy by hurting new developments. Yet, Emmer isn’t alone, previous Commission Chairman Chris Chaincarlo has stated that XRP doesn’t have the characteristics of a security.

Emmer announced how his personal campaign will be accepting of funds made in cryptocurrency. He has previously shared how he feels that cryptocurrency will only become more important post lockdown.