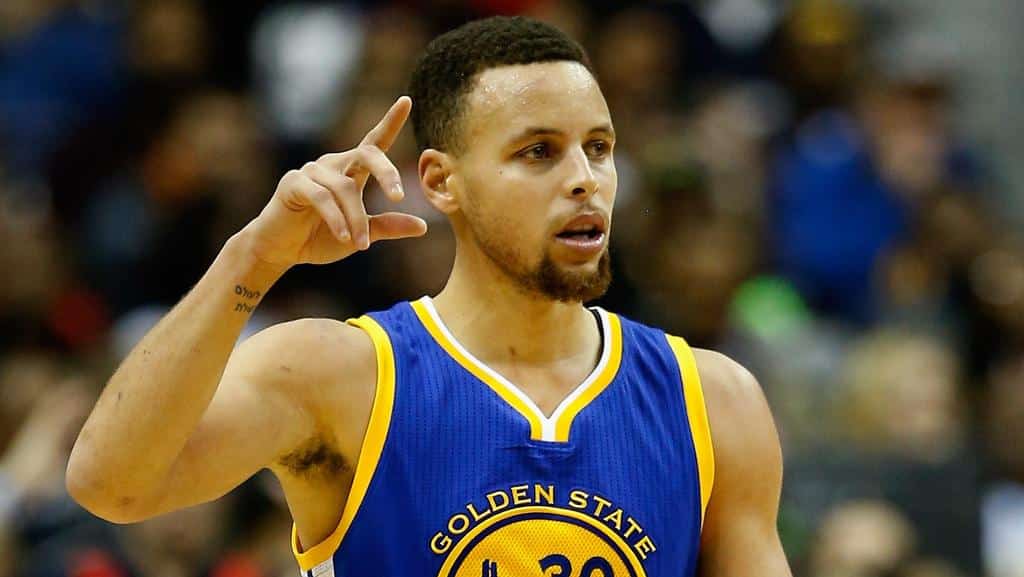 In 2021, sports teams embraced multimillion-dollar agreements with cryptocurrency firms. An example of a Crypto firm is FTX, an exchange for digital trading assets by sports teams.

The future of those alliances is uncertain at the moment following the dramatic demise and impending acquisition of FTX by Binance.

As part of a 19-year agreement, FTX committed to spending $135 million to rename the Miami Heat’s arena to FTX Arena in 2021. Since its opening in 1999, the arena has gone under the moniker American Airlines Arena.

In 2021, L.A. Lakers, another NBA franchise, reached a 20-year agreement. They agreed to invest $700 million in renaming the former Staples Center. Both transactions ended before the “crypto winter.”

FTX partnered with several sports organizations two years after its establishment. Some include Major League Baseball for a sum of millions of dollars.

The 30 American baseball teams made FTX the official exchange brand. This stands under a five-year agreement in June 2021.

Stephen Curry partnered with FTX in September 2021. This partnership marked his first foray into the cryptocurrency market. Curry, a player for the Golden State Warriors, tweeted about the transaction. He asked for help as someone just getting started in the cryptocurrency space.

Curry’s charity also collaborated on projects with the exchange.

Additionally holding shares in FTX are Tom Brady and model Bündchen. FTX stated they would receive an undefined number and type of cryptocurrency, but the equity stake was not made public.

pitcher Shohei Ohtani is one of the sportsmen sponsored by Bankman-Fried. Last November, he was selected to serve as FTX’s global ambassador. In return, he received stock in the business. </p

Ohtani received an undisclosed amount of FTX and cryptocurrency equity.

FTX displayed its mark on Formula One cars through the arrangement. The mark would also be on the racing gear and suits worn by the drivers.