The world of cryptocurrency seems to be progressing as more people discover its lucrative nature. There is much anecdotal evidence that people are profiting from cryptocurrency transactions. Not surprisingly, governments are also starting to pay attention to what is happening in the industry. It pays to be informed. So, you should examine certain trends in the cryptocurrency world that may help the industry to progress further.

The most famous cryptocurrency right now is Bitcoin, which may be due to the fact that it is seen as the original cryptocurrency, aside from it having wide media coverage. Some analysts seem to think that the Bitcoin trading price hasn’t really peaked yet so there may be some more gains for sellers this 2020. Analysts claim that the price of Bitcoin may easily soar to $10,000, which is a good motivator for trade to intensify.

If you intend to trade in Bitcoin it pays to read up on it first so you know what you are getting into. One site where you can read valuable reviews and articles about Bitcoin trading is Crypto Head, among others. Since Bitcoin is the oldest cryptocurrency around, it isn’t surprising that more and more people are getting into Bitcoin trading nowadays. Just be sure you are fully knowledgeable before you trade to minimize any risks. 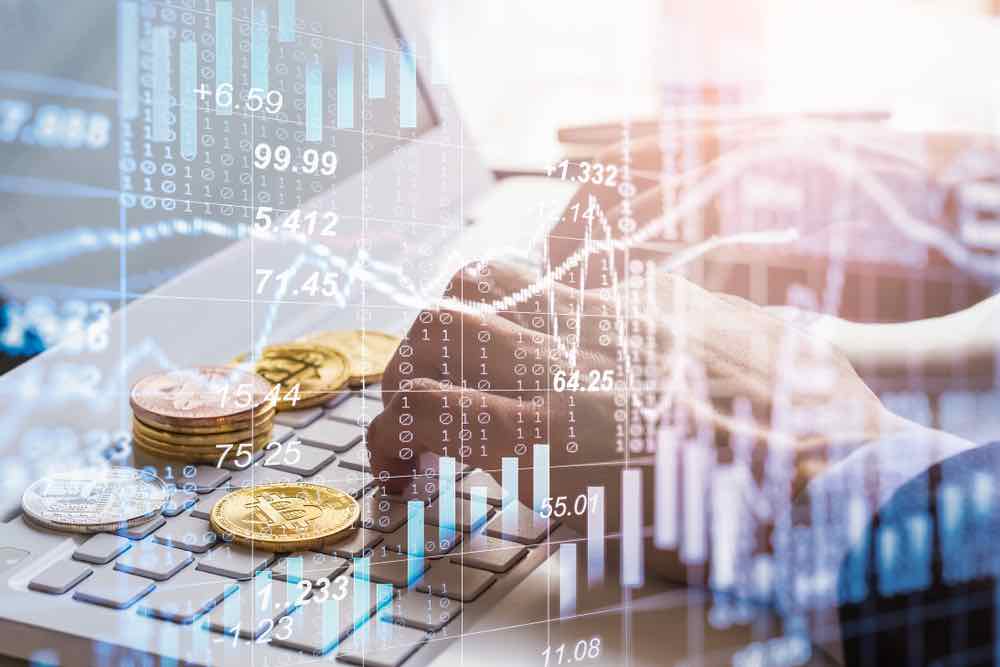 The Bank of Japan is already in talks with five different central banks to see what digital currencies are all about. These central banks are the Swiss National Bank, the Sveriges Riksbank of Sweden, the Bank of Canada, the European Central Bank, and the Bank of England.

Though cryptocurrencies are presently unregulated, a regulated cryptocurrency may eventually be perceived as safer investments by the public because the central banks would be monitoring it. 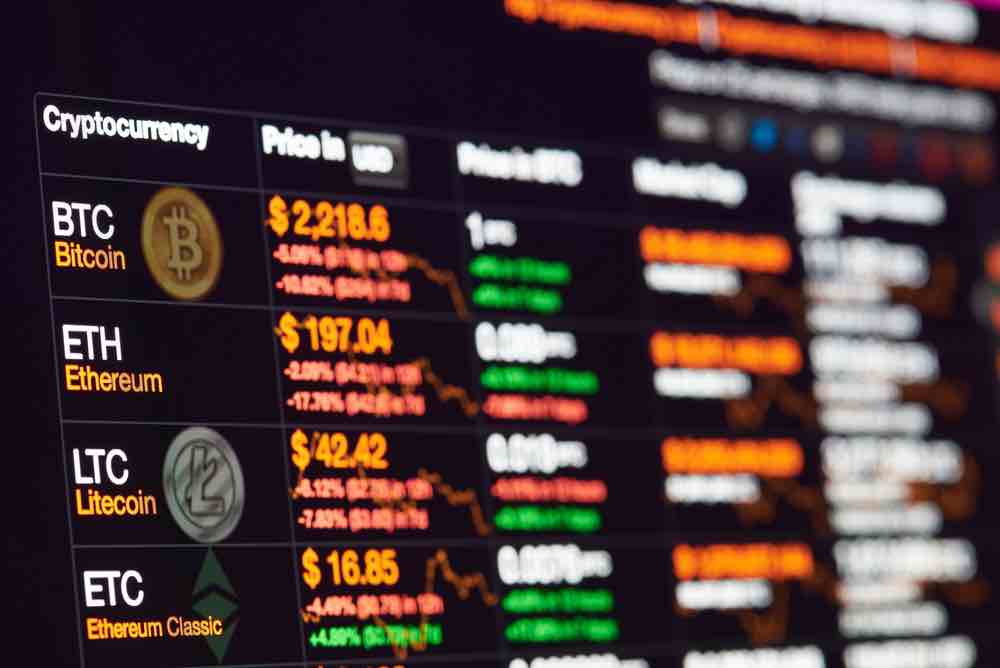 As cryptocurrencies become more popular, it isn’t surprising that banks may eventually be allowed to accept cryptocurrency assets for safekeeping on behalf of customers. These assets can include digital securities, virtual currencies, and open blockchain tokens.

Banks may evolve as well, in terms of being allowed to initiate transactions with these digital assets on behalf of their owners through profit-oriented activities. This may depend on governments imposing strict regulations for cryptocurrency-oriented businesses for the safety of the public. Central banks then would be able to exercise regulatory powers over cryptocurrency transactions since that is a major concern. A cryptocurrency field monitored daily by the central bank of a country would be one that is safer to trade in.

Because the business of cryptocurrency is so lucrative, it is not surprising that so many trends are showing robust activity in this financial field. For one, Bitcoin is believed to have hidden earning potential that may peak this 2020. Cryptocurrency companies are organizing to offer IPOs as they become more accepted by mainstream investors. And while cryptocurrency exchanges may become fewer, there may soon be more brokerages this year. Enhanced security for cryptocurrencies are also being explored, and the involvement of central banks in cryptocurrency transactions may also strengthen over time for safety purposes.