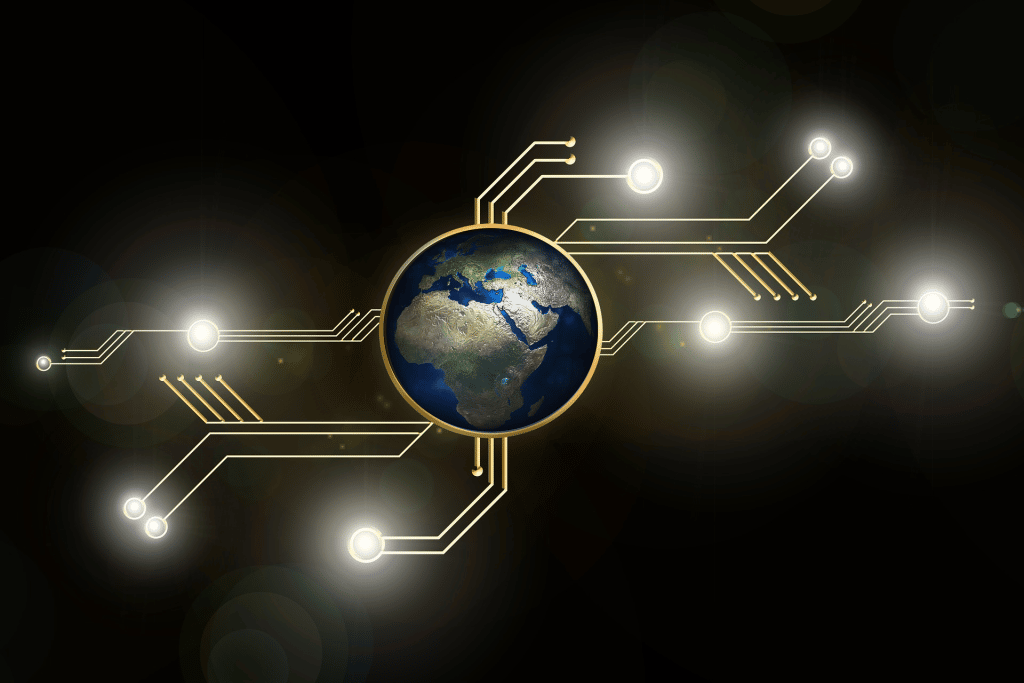 If you are an investor in cryptocurrencies then the chances are that you will already have heard of Cardano (ADA). Released back in 2015, Cardano may not be the best-known cryptocurrency right now, but it appears that may be about to change. An increased interest in this currency has seen its value steadily increase over the last few months, and it appears that this is a trend that is likely to continue.

Everyone seems to have heard of the creator of Bitcoin (Satoshi Nakamoto) even though no one is entirely clear who he may be and as Cardano has begun to grow, interest has turned to its founder, Charles Hoskinson. Here are 3 interesting facts about the Cardano founder:

Before the launch of Cardano, in 2013 Hoskinson was in charge of the Bitcoin Education Project. Having been a student of analytic number study at the Metropolitan State University of Denver and at the University of Colorado Boulder, Hoskinson was obsessed with all things number related and this included the workings of Bitcoin.

The Bitcoin Education Project sought to put information out there that cleared up the fake news that was circulating. It also sought to make Bitcoin more accessible. Hoskinson’s course, ‘Bitcoin, or How I Learned to Stop Worrying and Love Crypto’ is still available for free on the site Udemy. As well as educating, the Bitcoin Education Project looked to grow the number of users and add to the value of the cryptocurrency.

Ethereum is currently one of the most popular cryptocurrencies. While most users tend to credit Vitalik Buterin with its creation, there were actual 8 original founders of this crypto. The original 5 founders were Buterin, Anthony Di Lorio, Mihai Alisie, Amir Chetrit, and Charles Hoskinson. The 5 were later joined by Joseph Lubin, Gavin Wood, and Jeffery Wilcke.

Hoskinson had already studied and gone on to learn just how Bitcoin operated. His involvement with Ethereum, which was then a startup, will no doubt have added to what he has brought to Cardano. Hoskinson left Ethereum in 2014 after a difference of opinion on how the structure of the company should look. After going off radar for around 6 months, Hoskinson’s return saw him launching Cardona soon afterwards.

3) The Cardona currency is known as Ada

Hoskinson may have named the company Cardona, but this is not the name of the currency that is on offer. The currency is actually known as Ada. The name comes from Ada Lovelace who was a mathematician in the 19th century. She is widely regarded as the first computer programmer of all time, which is where Hoskinson’s appeal with the name comes from and was the daughter of Lord Byron.

The use of the name Ada reflects Hoskinson’s obsession and love with all things computer and science-related. It is this obsession that has led to Cardona (Ada) challenging Ethereum for the number 2 spot in the world of cryptocurrency.