$10 Billion Redeemed From Tether Since March 2022 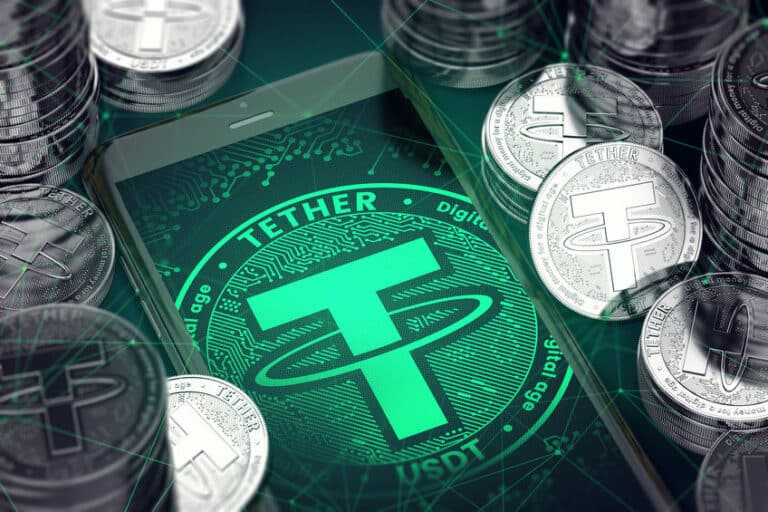 Tether USDT withdrawals have hit a landmark $10 billion in one month as the Crypto market hits a new high of sale bids. The oversold market is not only leading to downward pressures in the Crypto market but also slowing down the recoveries whenever the investor confidence levels in the market hike. However, the USDT, the premium Stablecoin, is still stable, with its price quoted as $0.9989 as the week kicks off.

It is imperative to note that when hodlers redeem their USDT by selling them, Tether acquires the tokens and burns them. This model of operation reduces the circulating supply of the USDT and can play a critical role in hedging the USDT against market shocks.

What Is Triggering the Increased Redemption Rates

Unlike the standard Cryptocurrencies, whose value is determined by intrinsic and extrinsic factors that are not determined or pegged on any asset, Stablecoins are pegged against a real asset which comprises financial instruments in most cases. There are, however, exceptions regarding algorithmic Stablecoins, such as the Terra Luna UST, that are backed up by Blockchain protocols.

The genesis of the increased redemption rate is the company’s audited accounts, which showed the reserve mix of the company. One report revealed that Tether has significant reserves of corporate bonds. The financial statement also revealed that Tether’s reserves comprised $7bn in money market funds, $7bn in corporate bonds and precious metals, and a huge reserve of commercial papers.

Risk Management Is at The Core of Tether’s Obligation

There were significant concerns from some investors who felt that Tether could renege on its promise to hold a 1:1 reserve ratio to shore up its token and ensure that the exchange rate remains at parity with the US Dollar. For instance, should the money market falter, the reserves would be impacted, leading to a low reserve amount.

Tether has heeded the concerns that cropped up in March. Plans are already underway to divest from some financial reserves, such as commercial papers that may be deemed risky to some papers. Therefore, the Tether community is poised for long-term stability as the firm recalibrates its reserves.

The Redeemable USDT Tokens are Reassuring to Depositors

Tether may have had some hits and misses regarding designing a reserve that is not susceptible to market shocks that can ground the Blockchain. For instance, some reports reveal how the company invested $62 million in the Celsius network, which later crashed.

Nonetheless, Tether’s chief technology officer, Paolo Ardoino, affirms that Tether has an adequate reserve ratio. Hence, depositors who wish to redeem their USDT can always have to recover their stake. This is evident as Tether has successfully processed $10 billion in payment without being adversely impacted.