The price of BTC is currently below some important resistances. It is currently around the level of $8,700 against its major rival, the US Dollar. There is also a major bearish trend line that is slowly forming with a resistance around $8,525.

The Price Analysis For BTC

For some time, Bitcoin has been struggling to clear the new resistance levels of $8,600 and $8,660. Despite all that, BTC declined for another time. Bitcoin, for another time, broke the support area of $8,500 and even spiked below the price of $8,400.

There are several key resistances that are in the region of $8,600. The most immediate resistance is expected around the level of $8,520. This price will coincide with the 50% 23.6% Fib retracement level of the recent price decline. The price had earlier declined from the high of $8,629 to the low of $8,419. The 100-hourly Simple Moving Average is also around the level of $8,520.

A major bearish trend has also been seen forming with resistance around $8,525. This is on the chart of Bitcoin and US Dollar pair. The price conversely failed to correct higher than the price of $8,600 and $8,525. From the look of things, there might be more declines in the price. An initial support is expected around the area of $8,420. The next major support for the price will be in the level of $8,375. Below this level, the price is supposed to test a new support area of $8,200. 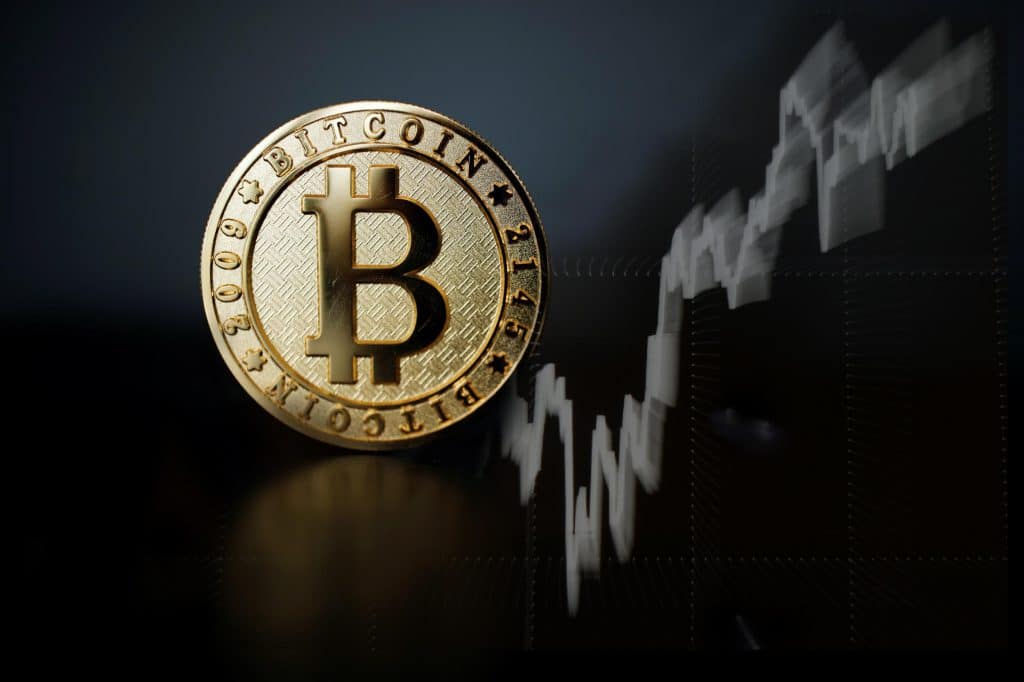 Report From The Charts

Bitcoin is currently facing a number of hurdles, if the charts are anything to go by. The upsides are near the price of $8,525 and $8,600. Therefore, the bulls are expected to continue to fight unless they attain strength to go past $8,600 in the near term. At the moment, the MACD is attaining pace in the bearish zone.