The Thai Securities and Exchange Commission (SEC) has made public the new rules and regulations for initial coin offerings (ICOs) in the country. The new rules are clear on the roles of ICO portals, issuers, and investors. The SEC will have a major role to play before and during the ICO launch in the country. On Wednesday, the Thai SEC formally announced the new rules for ICOs in the country. A local media has reported that the regulations will come into effect from July 16. Mr. Rapee Sucharitakul, the Secretary-General of the Thai SEC told the Thai Rath newspaper that ICO regulation is covered in the Digital Asset Management Act BE 2561. The Act also regulates Cryptocurrencies in the Southeastern Asian country.

Prachachat Turakij quoted Mr. Rapee saying that an ICO portal will be used to screen all those wishing to launch an ICO. This gives SEC the role of approving ICO portals first. Any platform willing to operate as an ICO portal will have to wait for up to 90 days before getting an approval from the Commission. It is only after the portal has been approved that the SEC will proceed and begin to look at the application.

According to the regulations, only a Thai company with a minimum registered capital of 5 million Baht (~US$150,636) is qualified to apply for the ICO portal. The Bangkok Post reported that every ICO portal must have details such as the investors’ status, name, and risk-taking ability. The management structure and personnel for every ICO portal must be qualified to perform the various business operations. They have the responsibility of assessing ICO issuers’ business plans and look into the distribution structure of the tokens. Lastly, they will have to make sure that the computer code matches the disclosed details. 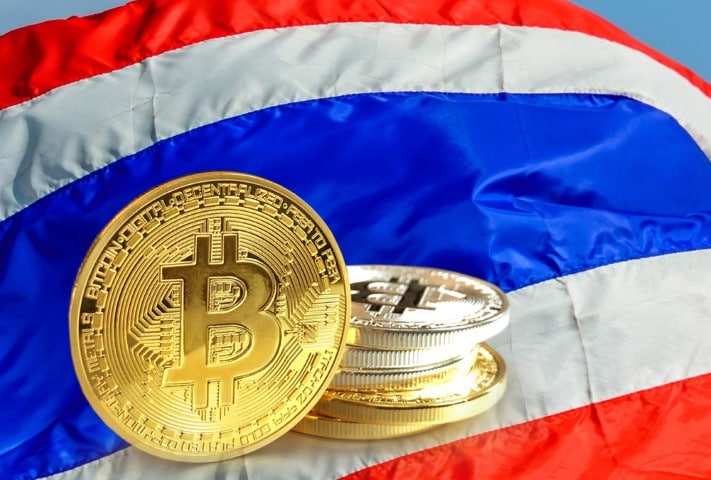 Who Can Issue ICOs in Thailand?

No one will be allowed to launch an ICO in the country without getting an approval from an ICO portal. It is only after this approval that one will proceed and apply to the SEC with ICO details. ICO issuers will have to wait up to 60 days for SEC to

The Commission told Reuters that any the ICO issuer must be a registered business under the country’s law. The company must also have enough of these assets for those qualified to invest. The ICO issuers will accept baht and Cryptocurrencies such as bitcoin, bitcoin cash, and ethereum. The other currencies include ripple, ethereum classic, litecoin, and stellar.

Under the new rules, SEC has grouped ICO investors into four. The first group is composed of institutional investors. The second group consists of ultra-high investors. The Commission has defined this group as retail investors worth at least 70 million baht (~$2.1 million) or those who invest a minimum of 25 million baht (~$752,785) in a given project. Venture capitalists and private equity companies form the third group. The last category is composed of retail investors. However, the maximum investment per person per project is 300,000 baht (~$9,034). This will prevent one person from buying more than 70 percent of the tokens in a given project.

Mr. Apisak Tantivorawong, the Thailand finance minister said that the government will impose a 15 percent tax on profits made from Cryptocurrency. The ministry will also include another 7 percent value-added tax. However, the general investors will be excluded from this tax according to Reuters.