As a way of governing the crypto assets, the Philippines has introduced new regulations. They were announced by the government regulator referred to as Cagayan Economic Zone Authority – CEZA. The recently announced regulations covers one major area in the industry. it talks about the cryptocurrency acquisition including the security tokens and the utility. The main aim here is to find ways of effectively regulating the cryptocurrency market. This is done while protecting the interest of the investors as well as promoting innovation. That was according to the statement released by Ceza – the body in charge.

The regulations have been given a new name – the Digital Asset Token Offering – DATO. The new guidelines would need all crypto assets creators to avail detailed offer documents with the full details of the issuer. This is done in relation to the Initial Coin Offerings. The name of the project should also be clearly indicated as well as a certification of experts and accompanying advice from the professionals. This is according to a report that was done by Vietnam News. All the tokens should be listed on the OVCE – Offshore Virtual Currency Exchange. This is a special exchange that has only been designed for this particular purpose. There are also other requirements that the participants are supposed to adhere to. They have to conform their arrangements with custodians and wallet providers that are accredited by Ceza. That is the message from the regulator that sanctioned and crafted the new framework.

How The Regulations Have Been Broken Down

To make them work best, these new regulations have been subdivided into three digital asset offering groups. The tier one, which is the first level covers investments and assets that does not go beyond $5 million with all payments done in digital tokens. The second tier covers the digital assets, and the investments here range between $6 to $10 million. The third tier covers investments that do not go past the mark of $10 million. The DATO framework is not designed to stifle any development in the crypto industry. that is according to Ceza’s chief executive officer, Paul Lambino. According to this officer, the main work of DATO is to enhance innovation and safeguard the interest of the investors. He went further to state that the rules offered by DATO will ensure good compliance by the industry stakeholders. This is done to promote the adoption of cryptocurrency by organizational investors and promote blockchain. 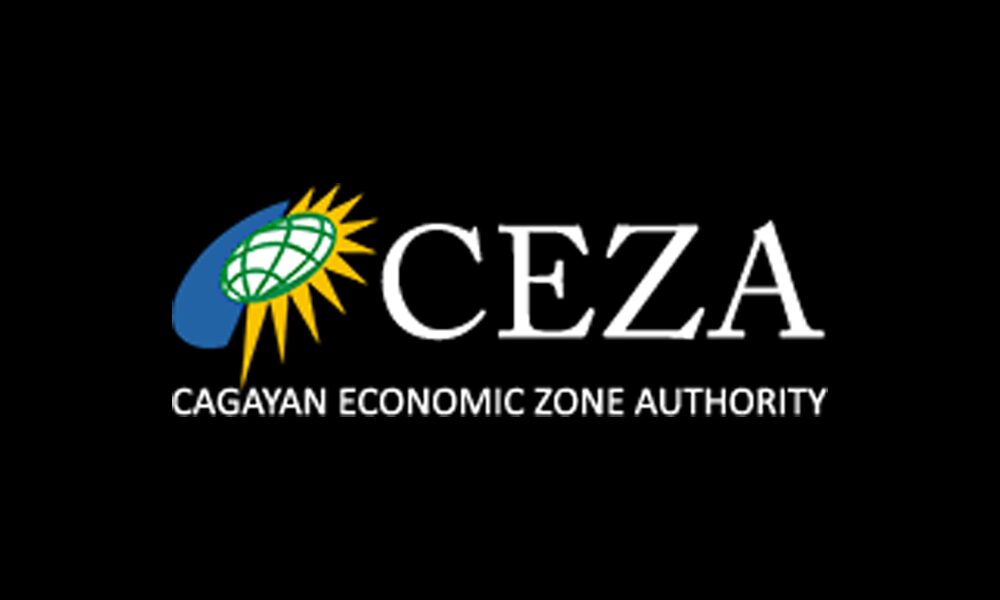 Compliance To Be Enforced By A Self-Regulatory Agency

Ceza also announced that it would be working with ABACA – The Asia Blockchain and Cryptocurrency Association. This is the self-regulatory market representative agency, with the main aim of enforcing and executing the regulations. The other role of ABACA would be administering to its members the code of conduct. It would also report any kind of breach to the main governing body – Ceza. Ceza will then have to deal with any case of violation or breach connected to the regulations of the offshore virtual currency exchange.