New Crypto Currency Will Give the Unbanked Financial Service Access Cryptocurrency truly is entering all areas of services—even charities. CEO of Coinbase, Brian Armstrong, is launching a new charity designed to make financial services available to everyone around the world—even those who may not have the funds.

What is the Goal of the Non-Profit?

Armstrong announced on June 27 that he was scheduling the launch for a new type of nonprofit organization. The nonprofit will offer funds to people who do not have access to banking, whether their reasoning is poverty, limited access to banks, or another reason. It gives these people the chance to be part of a monetary revolution, even if they have not had the opportunity to invest.

Another major goal of the non-profit is to address some of the issues that people without banks have and why the may not have accounts. Some of the ideas that Armstrong has considered include reduced transactions time, payment systems that are mobile device-friendly, lower fees, and micropayments. It would also bridge the gap on the Internet between different forms of currency, as it lets all people use the same currency and trade it across platforms, without the need for conversions. The Inspiration for This Cryptocurrency Non-Profit

Armstrong credits the ideas behind this new non-profit because of his responsibility to the masses. According to Armstrong, he, along with other leaders in the crypto field, have a moral obligation to ensure the success of cryptocurrency. It is a digital asset that has the potential to change the world—but it is hard to start a monetary revolution without cryptocurrency being easily accessible to the millions.

Think of cryptocurrency as a type of stock market. People buy into crypto-entities like they would stocks in a company. They often receive some type of return on their investment as the company profits. However, this is a situation where becomes necessary to have money to make money. With this new non-profit, Armstrong would bridge the gap between those who do not have access to banking and those who are already on the bandwagon, rooting for the success of this Bitcoin-based technology. 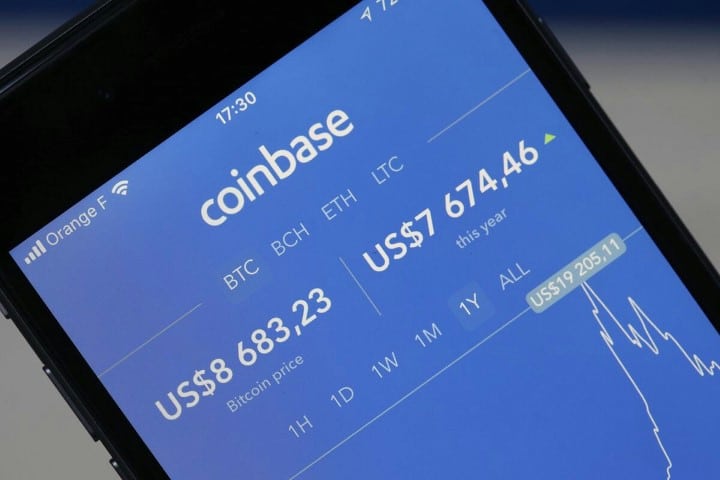 How Will it Be Funded

Armstrong and his team will collect donations for this non-profit on GiveCrypto.org. Here, people can donate bitcoin to be provided to those who are ‘unbanked’, meaning people who have limited access or no access to banking. Though the company is a non-profit, Armstrong has already considered its success in the long-term. The money will be going to those who need it, rather than lining the pockets of people who are already wealthy. However, the goal is to give away slightly less money than people put into the company. This money will cover the overhead costs of running the non-profit, as well as ensure the company’s longevity and success.

Big Goals for the Company

By the end of 2018, Armstrong’s plan is to raise at least $10 million. In the two years that follow, it is estimated that the company will have raised at least $1 billion. These funds will go to those markets who are emerging during financial hardship, allowing them to thrive and bring banking to all the people of the world.