New Criteria To Be Applied By Japan Crypto Exchanges 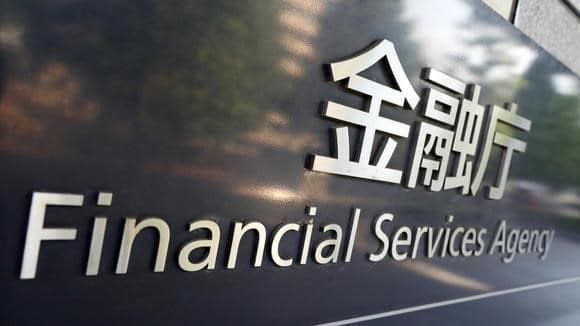 For the Cryptocurrency exchanges operating in Japan, operations would no longer be business as usual. The country’s financial regulator has imposed five new measures that will have to be followed by the exchanges.

These regulations would be followed by the exchanges registering in this space for the first time as well as the existing ones. Before they are approved, serious on-site inspections would be undertaken.

Based on a report by a news outlet known as Nikkei, the JFSA – Japanese Financial Services Agency has set out a series of new rules that these exchanges would follow to be registered. The main aim of this organization is to enhance compliance and safeguard the assets of the customers.

It is also trying to do everything within its reach to avoid a possible Cryptocurrency heist like the famous Coincheck scandal. Coincheck is definitely one of the most established virtual currency exchanges operating in Japan. In January 2018, this exchange was hacked and ended up losing 58 billion Yen, which translates to $531 million. Many things have followed then, with a top online brokerage company, Monex Group acquiring the firm.

While speaking to Nikkei, an official from Japanese Financial Services Agency has revealed that there are other things that would also be done apart from the documentation process. The official stated that the process of registration would now involve preliminary visits to learn how the platform functions.

Here are the Five Criteria

To ensure that everything moves on smoothly, the agency has listed system management as the first criteria. For currency transfers, this criterion would require exchanges to set up various passwords.

The second criterion would cover preventive measures that are undertaken on money laundering. To avoid money laundering, the exchanges would have to verify the identification of the customer before they are served.

Customer assets management takes up the position of the third criterion. The agency wants to make sure that they are professionally managed separately from the assets of the exchange.
The exchange operators would have to check the balances of their customers’ accounts several times within one day. This is the only way they would be able to prevent any case of diversion.

The exchanges would also have to be careful with the type of Cryptocurrencies that they list on their platforms. The currencies that support a high degree of anonymity and can be easily used for purposes of money laundering would be banned from operating. Not so long ago, news spread around that the agency was pressuring exchanges to stop listing privacy coins such as Monero.

As a way of making their internal processes strong, the exchanges would be required to separate management from the shareholders. The asset management responsibilities would also have to be separated from the system development roles.

These are the main measures in which Japanese Financial Services Agency thinks would be able to curb the illegal activities that are currently ongoing in the world of Cryptocurrency. Much remain to be seen when they are finally implemented.