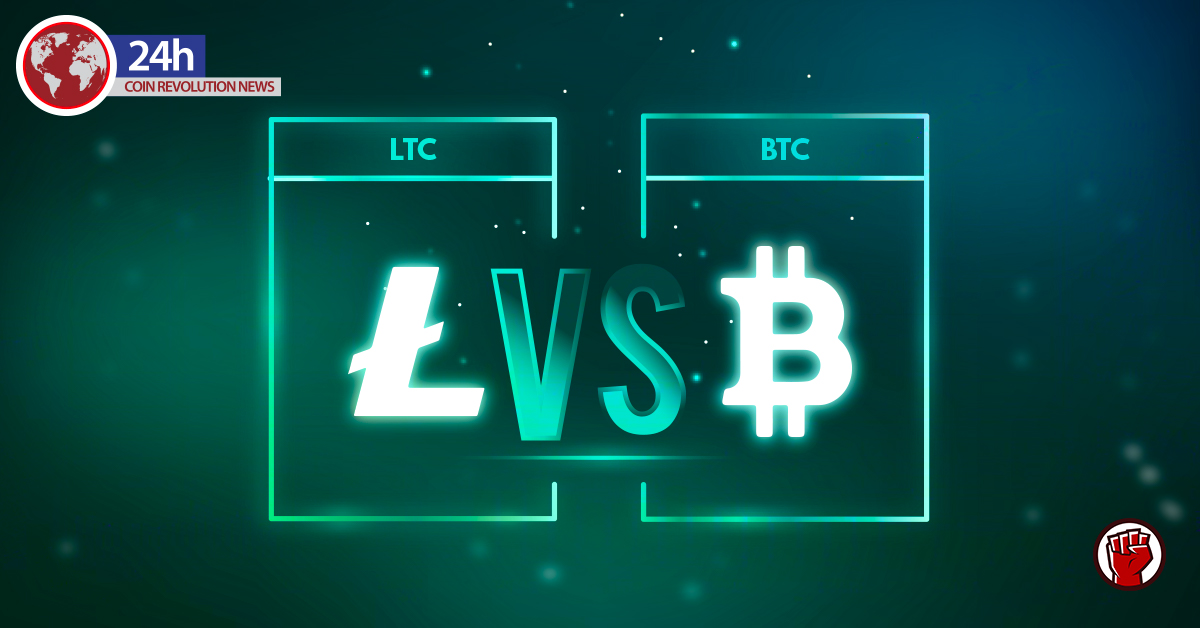 For the better part January, bitcoin has been on a rally. The flagship cryptocurrency increased by 30% the entire month. But you will be surprised to learn that, despite the impressive rally that beat all traditional investment assets, BTC’s run is not as impressive in the crypto market.

There is reason to believe that Litecoin could be leading despite bitcoin’s impressive run. It happened even before, as Litecoin went on an impressive bullish wave last year that saw it gain more than 300% in only a couple of months.

The revelation was originally shared by crypto analyst going by the name Loma on twitter. The analyst shared a chart showing the correlation between bitcoin and Litecoin. His perspective was followed by a question asking what if Litecoin was again leading bitcoin like last year.

Saying that Litecoin had a good first half of 2019 would be an understatement. The cryptocurrency had a wonderful run, to say the least, rallying more than 300% in anticipation of block reward halving. As a result, it triggered a wider market rally that benefited in return. Among the gainers was bitcoin. But soon after the halving, Litecoin price crashed in a hash rate plummeting.

The crypto community has been buying and holding bitcoin as they expect a similar rally that usually precedes halving.

Litecoin was trading at $140 in mid-June 2019. However, at the end of the year, its prices had dropped down to $40. This year alone, like most altcoins, Litecoin has staged a comeback which has seen it gain more than 20% to reach $70 at the beginning of the new month.

However, the Litecoin bull market is far from done. It is set to continue. So far, the asset has confirmed an imminent golden cross that is underway as well as a rally to $100 that is in the making.

There is accuracy in the correlating trading pattern. It is however still unclear if Litecoin indeed leads bitcoin. Bitcoin is probably following the same pattern as it’s now only a few months to the halving. A twitter user, in response to Loma’s suggestion, advised that the bullish trend is typically shared across all cryptos. 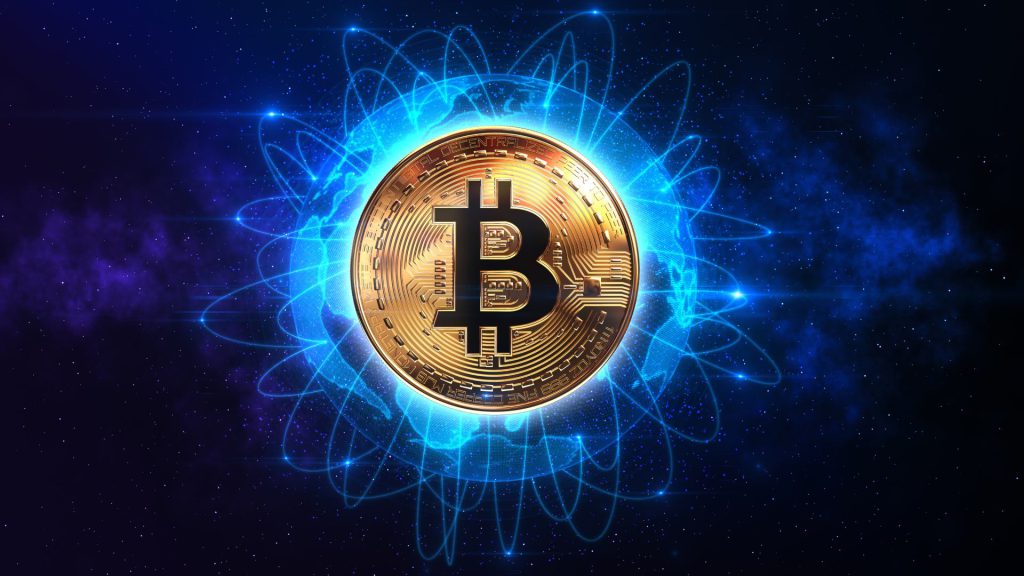 A Comeback Season For Altcoins?

Altcoins have in recent time’s outperformed bitcoin. It is one of the signs that the alt-season is making a comeback. However, as down as it has been, is strongly bullish. A number of factors including the upcoming halving and some macroeconomic factors make the rally even stronger. We cannot know for sure who is leading the other between LTC and BTC in terms of gains. But there is no denying that more gains await in the long run.

One thought on “New Bullish Wave, Who’s Leading Who? LTC Versus BTC”