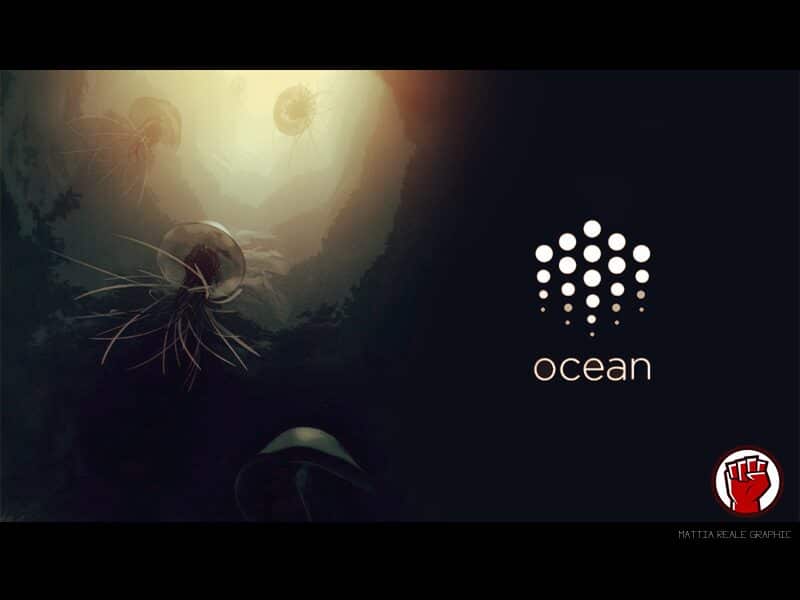 During the Token2049 conference it was announced that a revolutionary technology that has the ability to herald a global and borderless data economy will be unveiled. Dubbed as Ocean Protocol, the data sharing platform connects individuals, data & AI experts, governments, startups, and industries to create a seamless flow of information between the interdependent parties who will be peers in the ecosystem.

Ocean Protocol will be deployed at the end of this month. It is vital to note that the launch will only cover phase one of the initiative.

Data economy is a complex industry that is not only fragmented but disorganized and uncoordinated. However, Trent McConaghy, the founder of Ocean Protocol, assuring stakeholders that the platform will have the capacity to connect users of data with data providers who can range from the government to small enterprises.

To symbolize the start of the new data economy, the term ‘ocean’ is meant to depict liquidity of data that brings about financial value according to McConaghy.

All economies, including the data economy, are driven by the forces of supply and demand. However, the current data landscape is unbalanced as potential data consumers cannot get what they need while data generators have no avenue of making data available to the users’ end. 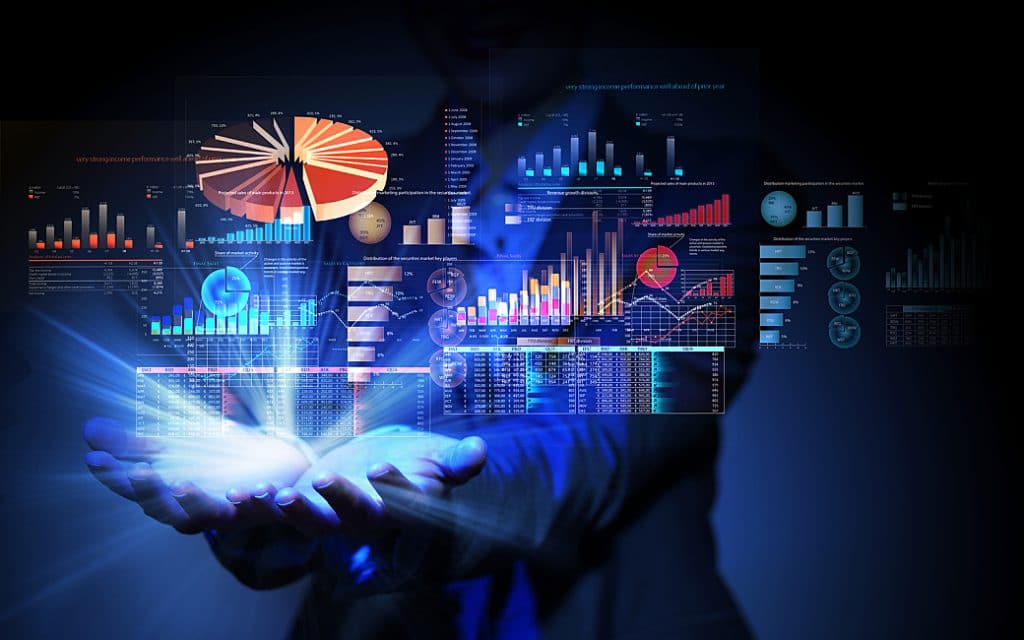 For instance, in 2016, only 16ZB of data was availed to consumers which is a paltry 1% of data generated globally. Further, projections show that by 2020, data of up to 1.7 MB will be produced each second for each person globally.

Hence, it is clear that the problem in the data economy is not about shortages but lack of ability to access and use it.

Apart from the technical challenges of data accessibility, data owners are very concerned about control, security, and privacy. Moreover, in the wake of leaks of data misuse by companies such as Google, Facebook, etc. that have been selling data to third parties who design targeted ads, AI models, and ad clicks, it has become obvious that data supply is monopolized. Many governments have been introduced data laws such as the GDPR but it is yet unclear whether the laws will be adequate in giving data owners’ rights over what belongs to them.

Ocean Protocol will use Blockchain technology with Smart Contracts to manage the supply and demand to equalize data sharing.

Data owners will have full control as well as protection of their privacy. They will also be able to tokenize their data with XRP.

On the other hand, other peers will be able to access data that they need in a secure sharing ledger system.

Ocean Protocol will, therefore, guarantee a win-win situation for all participants of the data economy and peers will have a competitive edge over their business rivals.