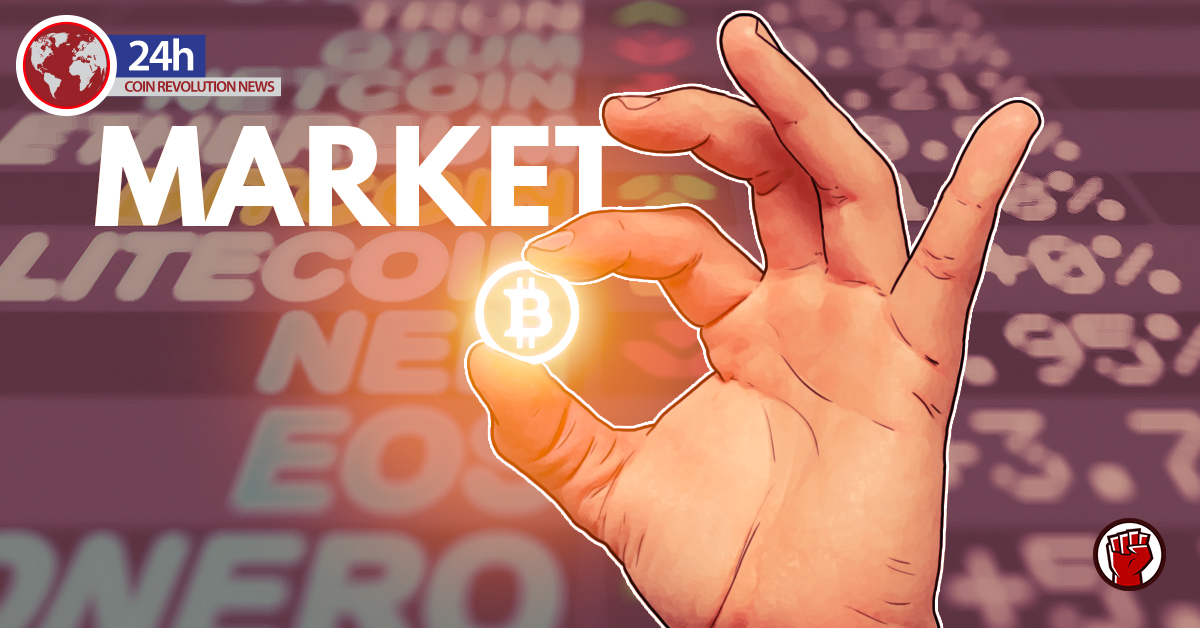 As Bitcoin prices strive to achieve new highs, the crypto market is making new milestones. The market just reached $300 billion in market capitalization. Many saw it coming, judging from the impressive numbers registered in January when the market steadily rose from $218 billion to $303 billion. The market cap also gained 65.92% within the same time period.

Earlier on the week, Michel Van de Poppe, a contributor at Cointelegraph shared his insights on the significance of the $300 billion market cap. In reference to the chart that accompanied his post, Van de Poppe pointed out resistance at $245 billion after which a capitalization rally would continue upwards. $285 billion and $300 billion would be the next target area.

Concerning the next potential after the $300 billion market cap breach, Van de Poppe said that he believed that the market had found its bottom. He was referring to the higher low that had been realized in Q4 2019. The market was now looking for a new high.

Van de Poppe also said that it was likely that the altcoins were likely to start outperforming BTC in the coming period. This revelation was supported by the fact that altcoins tend to perform better when Bitcoin moves up and remains calm. And when they start outperforming Bitcoin, its dominance drops.

Since the beginning of the year, BTC’s dominance has seen a significant drop from 68% to 62% as a result of many altcoins registering double and triple-digit percentage rallies.

At the moment BTC bulls are pushing to hold the price at $10,300 and 10,400 resistance. There have been attempts to push as high as $10,450 although they have been met with rejection at the overhead trend line of the ascending wedge pattern. 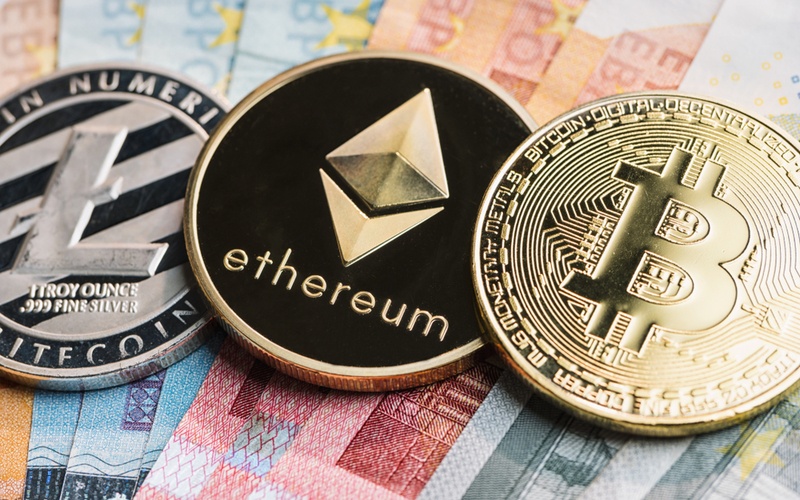 Watch Out For Purchase Volume Declines

With the prices fighting at the $9300 and $9400, traders should watch out for any declines in purchasing volumes on shorter time frames and broken patterns of high low in the 6 hour and daily timeframes.

These should signal an ascending wedge breakdown. However, such a situation is highly unlikely with the current state of the market.