Netflix is producing a documentary about Altcoins. These are alternative Tokens that have been deployed by Blockchain experts. Their goal is to build on the idea of Bitcoin and offering Cryptos that are faster, safer, reliable, and compatible in most platforms such as wallets or merchant Points-of-sale networks.

The documentary from the award-winning film producer aims to educate the public about smaller Cryptocurrencies that are over 2,000 in number. They are unique from the leading Digital Tokens that include Bitcoin, Litecoin, Ripple, Bitcoin Cash, etc. as they offer features that have the potential to revolutionize the world but remain unknown.

Netflix Is Diversifying Its Production

Netflix is only known for producing and streaming animation TV series, documentaries, TV shows, comedy shows, and movies. They have only delved into the Cryptocurrency market by producing a Bitcoin documentary that received a mixed reaction partly due to negative publicity and lack of understanding of the concept in viewers. Nonetheless, Netflix is forging ahead in its mission of producing original films that showcase the actual concept of Altcoins and demystifying long-held misconceptions that are widely entrenched by fake news.

Regarding the Bitcoin documentary, it is dubbed as “Banking on Bitcoin”. It tells the whole story other than focusing on shortcomings as is the norm on podcasts and some Ted talks. However, the documentary has a lasting effect as it is readily available to anyone who needs to get started in Bitcoin investments. 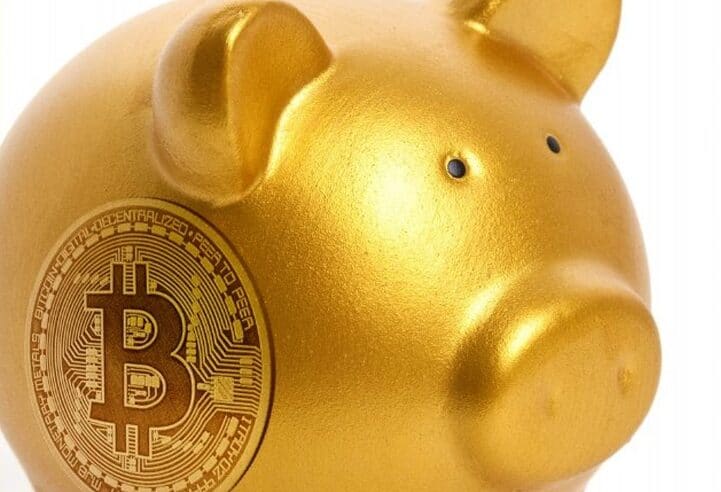 About The Altcoin Documentary

There is a mystery surrounding the Altcoin documentary but scanty leaks can be patched together to ascertain the fact that Netflix is currently developing the film. According to some Reddit images, one can see that set as the documentary is being filed. The images also indicate that some Altcoins such as PACCoin, Global Boost, etc. are being discussed. It is important to note that it is almost impossible to know other Altcoins to be featured as Netflix is very confidential.

It is expected that the documentary has more information to work with as Altcoins are diverse, dynamic, and differ from one to another.

The Production Process Is Difficult

Unlike the “Banking on Bitcoin” 2016 production, Altcoins documentary is tricky to create given the dynamic nature of Altcoins. Firstly, no one knows whether most altcoins will be in existence in the next 6 months as most tend to disappear with time. Secondly, hard forks are a usual phenomenon that renders some Coins irrelevant.

Hence, the hard work before Netflix involves balancing between covering as many Altcoins as possible and ensuring that the documentary will outlive any changes that might come in the long run.

The Effect of The Production Depends On The Quality

Although Netflix CEO Reed Hastings has built a brand that guarantees quality, not everyone is convinced that the outcome will be favorable. Some stakeholders believe that should the production be of poor quality, it may trigger a bearish cycle in the volatile market. However, other users believe that the film holds the key to mass adoption as it will educate the public about Cryptos more than any whitepaper could achieve.

It is unclear whether the production will be a 90 or 120-minute documentary or an eight-part series when it will be available for streaming by 2020.