As noted by New Bitcoin, Neteller is run by PaySafe Financial Services Limited, which is part of the global PaySafe Group Limited. It was founded back in 1999 to provide a digital alternative to the conventional, traditional payment methods.

The company broke the news to the public about Neteller cryptocurrency exchange platform on Friday. The in-wallet-buy-and-sell cryptocurrency feature is designed to give clients an opportunity to hold, sell, and buy recognized cryptocurrencies freely and at competitive rates. 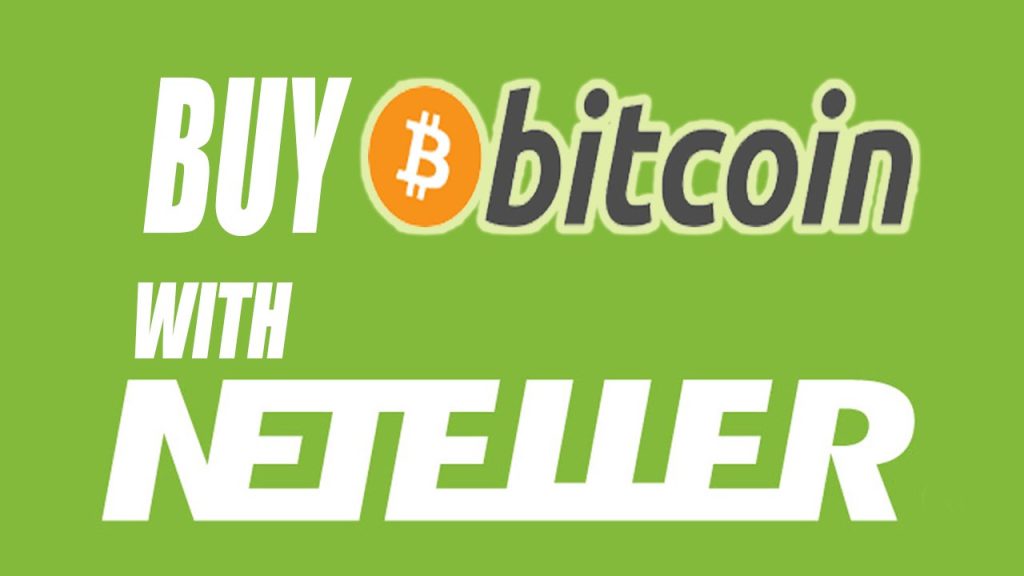 As mentioned earlier, in this article, some of the primary digital currencies that clients can trade in through the platform include:

At the time of writing this article, 28 fiat currencies are supported by Neteller, and the company has put in place measures that will enable it to increase this number. The expansion will help the new cryptocurrency exchange platform to get more clients and compete effectively with other existing exchanges. Some of the supported fiat currencies include:

Neteller team also revealed that its customers will be able to exchange from more than one hundred payment methods into digital currencies without the need to undergo additional verification. The funding methods available include Epay, local bank deposits, bitcoin, Pay by Mobile, and Paysafecard.

In a bid to kick-start the service, the firm confidently stated that the rates they offer are very competitive compared to the average market rates on the popular cryptocurrency exchanges such as Coinbase. The minimum digital currency/cryptocurrency amount is currently set at 10 Euros while the maximum amount is dependent on the transaction limits associated with a user’s account.

It is also important to note that a 1.5% transaction fee will be charged on every purchase and sale of cryptocurrency through the platform on accounts whose default currency is USD or EURO. Accounts with other default currencies attract a charge of 3% for every transaction.

As mentioned earlier, Neteller is owned by PaySafe Group Limited, which is authorized and monitored by United Kingdom Financial Conduct Authority FCA. Since cryptocurrencies are not under the jurisdiction of FCA, hence Neteller cryptocurrency exchange platform is solely under the control of the company’s terms of use.

Neteller has thousands of customers from all across the globe. One of the highlights of this platform is that users can be paid by hundreds if not thousands of websites for their services. The company also claims to have placed millions of ATMs, online locations and point-of-sale that customers can use to withdraw money from their accounts securely.