There is a global sell-off in the entire virtual coin market at the moment. Despite all that, NEO/USD pair has managed to dive below $10.00. The first resistance was created by the SMA50 on the day-to-day price charts.

NEO is the 17th largest virtual crypto coin in terms of market capitalization. At the moment, the coin has a market value of $560 million. In the past 24 hours, the coin has lost a total of 13% of its total value. NEO has had a long history to be able to rise to the rank of the 17th largest crypto coin. Out of the top 20 best performing altcoins that was earlier released, NEO made it to the 17th position. At the moment, the coin is trading at a price of $8.52. It has come off the low of $8.40 that it registered early today.

The Technical Picture For NEO/USD

From the technical point of view, the pair of NEO/USD has hit the lowest since the close of October. The price of the coin declined below both the SMA 100 and the SMA50 on the daily chart. These are Simple Moving Average 100 and 50 in that respective order. This is a sign of ominous for the bulls of this virtual coin.

The first support is expected to be around the psychological of $8.00. The commentators have stated that this will be closely followed by the upper boundary of the consolidation channel of the month of October. The sell-off will only gain traction once the consolidation channel is out of the way. The next focus after all that is expected to be at around $6.80. 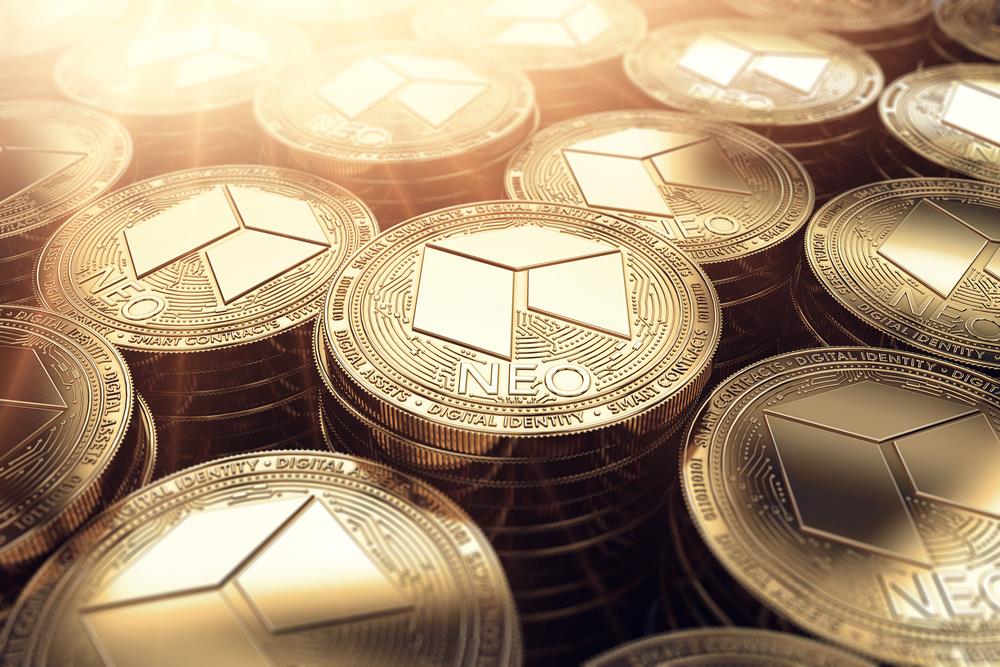 The Positive Indicators For The Coin

On the upside, a sustainable higher move is expected to mitigate the first bearish pressure. The move has to be above the SMA 50 daily price support of $9.70. There is a more crucial hurdle that still awaits the coin on approach to the price support between $10.00 and $11.00. This had been earlier reinforced by the Simple Moving Average 200. The other factor that reinforced this was the Bollinger Band on the day-to-day chart.

Analysts believe that NEO now stares at a looming problem. Some market experts have predicted that the coin might get into an abyss with more than 13% day-to-day of some serious losses. This should be avoided through all possible means.

The cryptocurrency market has not been looking promising of late. Some of the leading coins such as Bitcoin have been nursing serious losses. It is expected that the pain might even continue for a while. NEO is one of the coins that have shown that great improvement is possible in the market.