Since the introduction of Cryptocurrencies, security has been a major challenge. Hackers have been exploiting loopholes in Blockchain security adopted by these trading platforms to stage heists that have led to the loss of Crypto worth millions of Dollars.

In the quest for a solution, a new Crypto exchange known as Nash is guaranteeing the security of Tokens.

The ingenious security model that the platform is using to assure prospective users of security is by allowing users to hold on to their Digital Assets and only validate transfers in situations where the ecosystem authorizes a real trade.

To allow their clients to only transfer Tokens during transactions, Nash developers have designed an exchange standard where clients will be holding their keys. Hence, Nash will not be taking custody of private keys as has been the case in most Crypto exchange platforms and will instead allow clients’ wallets to operate independently in a marketplace ecosystem. This is because custody owners are in control of their Tokens and they will be fully involved in transaction processes.

This model will, therefore, make Nash to not be a magnet for hackers who target centralized wallets that conventional Crypto exchanges such as Binance operate.

Players in the industry could be a little skeptical of the security guarantee that Nash is offering. However, for matters of clarity, it is critical to point out that the system designers have simply incorporated existing Blockchain technology to the architecture of the system to overhaul security features.

Nash uses smart contracts state channels and is built on the Neo and Ethereum Blockchains concurrently. Hence, the change is live in both decentralized ledgers.

State channels enable peers to transact Cryptos outside a Blockchain. This is facilitated by a 2-of-2 multisig address feature where the parties place their finds before the trade. When the smart contract validates a transaction, data is updated and the addresses are able to note the transfer of Tokens by tagging the private keys.

This complex model does not broadcast transactions on Blockchain and only does so when one peer wishes to close the deal and withdraw proceeds from trading. 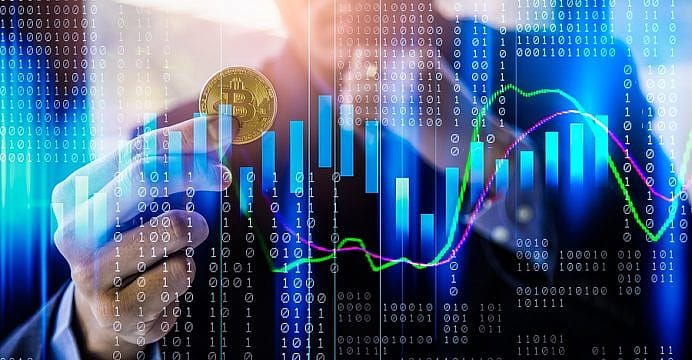 Currently, Ethereum Blockchain leads in adoption because of its smart contract feature and NEOis in some quarters considered as an improved version of Ethereum a factor that is expected to be a strong selling point for Nash.

Nonetheless, Fabio Canesin, Nash co-founder and Lead Developer assures interested clients and bitcoin fans that Bitcoin Blockchain features will be added in a soft fork. In so doing, developers are aiming to harness Bitcoin’s Lightning Network potential that is known to enhance speed, improve security, and cut transaction costs for BTC, BCH, and BCV transactions.