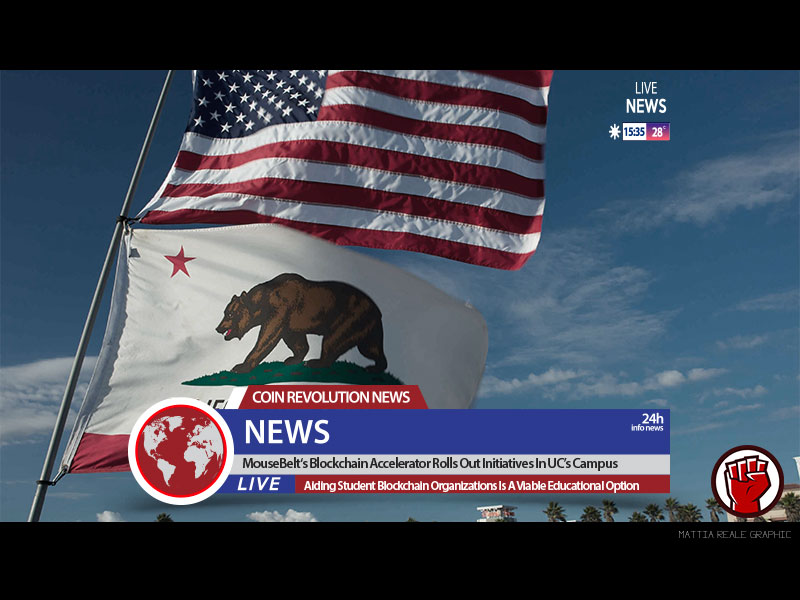 Blockchain courses are inadequate in institutions of higher learning despite the vast career opportunities in Blockchain and Crypto spaces. In this perspective, MouseBelt‘s Blockchain Accelerator has launched Distributed Ledger Technology initiatives at the University of California’s Davis, Los Angeles, and Santa Barbara campuses.

MouseBelt‘s Blockchain Accelerator has previously aided in the formulation of DLT courses at Cambridge and Oxford in the UK as well as Harvard University in the US. The organization is now extending its outreach to the University of California that is the source of personnel and experts for Silicon Valley and the tech-powered Bay Area and other Californian cities. The latest addition now brings all the Student Organizations under the program to 65 spread out in 14 universities around the globe.

The Program Is Backed By MouseBelt

The Blockchain Accelerator Program is backed by MouseBelt which is a new value capital firm that funds programs targeting to accelerate the adoption of disruptive technologies such as Blockchain. Mousebelt has backed the program to a tune of $40 million.

A virtual university named MouseBelt University, a media group known as Bitcoin Radio, as well as MouseBelt’s advisory team will liaise with student bodies in the accelerator program to offer guidance and education.

The MouseBelt‘s Blockchain Accelerator initiative is divided into research and project funding parts. In regards to research, student Blockchain organizations in the University of California’s Davis, Los Angeles, and Santa Barbara campuses will receive up to $500,000 in Blockchain research funding. Additionally, the top five projects will be identified and a seed funding of $100,000 will fund the top projects that student originations will develop.

Further, MouseBelt will donate up to $500,000 to engineering departments in the three University Campuses to ensure that the accelerator initiative not only drives innovation among student bodies but also at departmental levels.

According to Ashlie Meredith, the university outreach director for Mousebelt, the program would boost the efforts of student organizations that have been pioneering Blockchain education in the absence of Blockchain courses. Meredith adds that the program would also expose participating students to both theoretical and industry experience that is fundamental to DLT adoption.

One may ask about Mousebelt’s ROI after backing the accelerator initiative for millions of Dollars, however, Meredith responds by saying that the company is focusing on inculcating Blockchain skills in students. 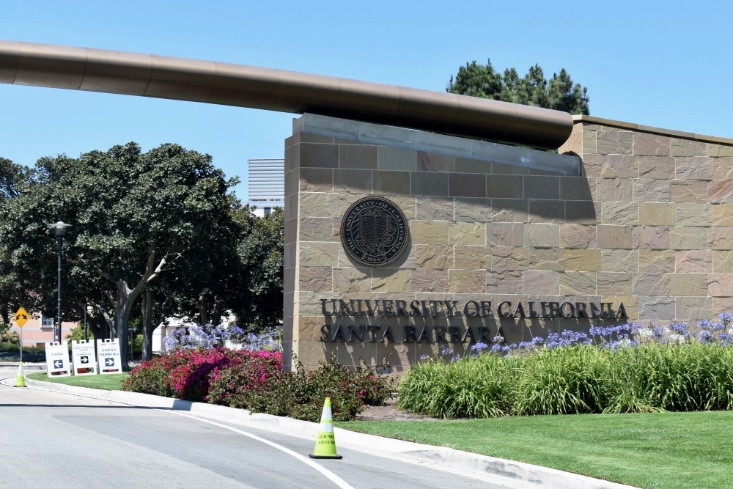 Interest in Blockchain Among Students Is High

According to Dr. Mo Shadoghi- an engineering Blockchain lecturer at the University of California- the demand for Blockchain courses among students is sky-high. He believes that the creativity of students in developing DLT is the key to taking the technology to the next level.

Meanwhile, initiatives such as Mousebelt Blockchain Accelaror project, together with dynamic higher education policies could be a game-changer that Blockchain technology required ahead of the expected global adoption.