More Crypto Firms Go To The Philippines For Licensing 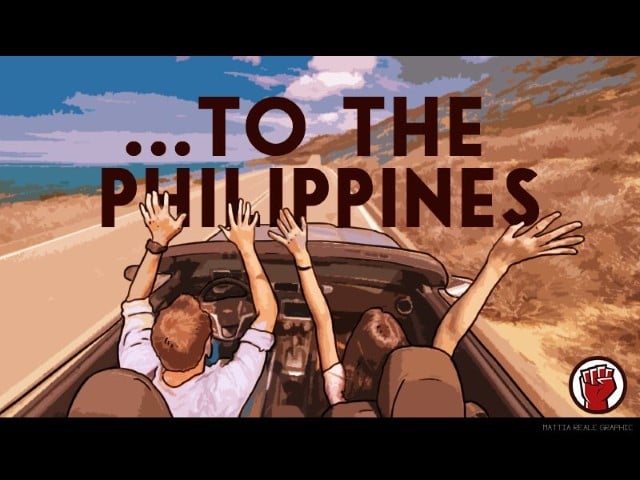 The Philippines government has announced plans to issue Crypto licenses in its Cagayan Economic Zone Authority (CEZA). CEZA administrator has revealed that more offshore firms have shown an interest in the licensing surpassing the authority’s expectations. Confirmed reports claim that 17 companies have already paid the required amount while another 19 are on the waiting. The current trend is an indicator that there are just so many people interested in joining the Crypto market.

17 Companies Have Paid For The Crypto License

In a previous announcement, CEZA said that it was planning to give 25 Financial Technology Solutions and Offshore Virtual Currency (FTSOVC) licenses. Bitpinas, a news outlet in the country says that the businesses that get the license will be allowed to open a blockchain, Crypto, and financial tech office at CEZA. 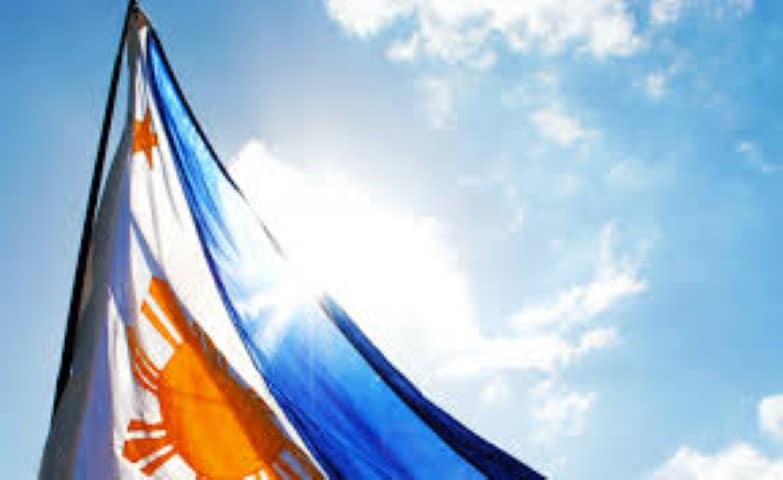 The new licensing plan is expected to boost CEZA revenues. On Friday, Lambino revealed that FTSOVC application and license fees collected so far exceed the 2017 income by over 50 percent. The CEO has also said that the number of foreign companies that have so far shown an interest in the project surpassed their expectations.

Lambino has noted that the fintech operations will have a positive impact on the economy of the Philippines. The project is expected to create about 20,000 jobs initially. So far, CEZA has pocketed over P200 million [~$3.7 million] from foreign technology firms. This will help in increasing the zone’s total revenue to at least P340 million [~$6.4 million] in the second quarter. The zone is projected to earn around PHP3.6 billion (~US$68 million) from the new licensing project. Furthermore, the zone will earn 0.1 percent for every transaction by the registered exchanges.

Why The Licensing Move Is Important To The Crypto Market

Despite the increasing popularity of Cryptocurrencies, there has been the issue of acceptability as most players are not licensed. The decision by the Philippines government to allow businesses to register in its economic zone is good news for Crypto firms and the market at large as the licensing will enhance their acceptability. The move is also a sign that many regions have accepted the Cryptocurrencies as assets. Either way, the licensing will help in enhancing the popularity of Cryptocurrencies and boost their use globally.