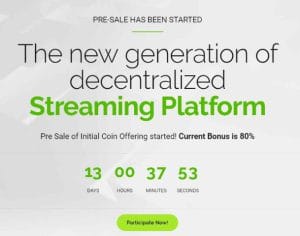 How Does it work?

Monvid is very simple. To use Monvid, you simply download the Monvid decentralized app (DApp). After that, you can select whether you would like to use the decentralized streaming or proxied streaming service. There is no subscription required to use these services. Instead, you simply pay as you go. This makes video streaming very simple and easy. People who would like to provide streaming for the platform get rewarded for both their storage of files and their streaming of them. So, both streamers and people who are viewing the video content can benefit from the Monvid platform. Monvid is very similar to Youtube or other video streaming services. However, unlike Youtube, Monvid is decentralized. This increases transparency and decreases censorship. So, Monvid is essentially a distributed and more liberated alternative to Youtube. 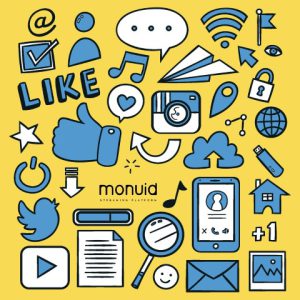 There are a number of reasons why Monvid is compelling. First, because the platform is decentralized, it is easier for it to scale and grow. Second, it has encrypted data transfer which is non-traceable. Third, it has faster and more efficient content than centralized platforms. Fourth, there is significantly more profit to be made for the content producers. Fifth, it is very difficult for Monvid to be censored. Finally, Monvid’s proxied streaming makes it easy to get around geographical restrictions, giving the user more flexibility for his or her video streaming. This is a key advantage for many video content streamers. The reason is because geographical restrictions are a major inconvenience for many people. However, if you plan on using proxied streaming with Monvid, then you should be aware that you may be violating the terms of service for the particular video content you are streaming. This is something that all Monvid users need to be informed about. Laws regarding these kinds of violations of terms of service vary from country to country. So,  before you start using Monvid’s proxied streaming, you may want to check out the terms of service agreement for the particular content provider whose content you will be streaming, and the laws regarding breaking these agreements in your nation.

One thought on “Monvid: The New Generation of Decentralized Streaming Platform”