Mongolia Remains Attractive To Cryptominers Despite The Bitcoin Crash 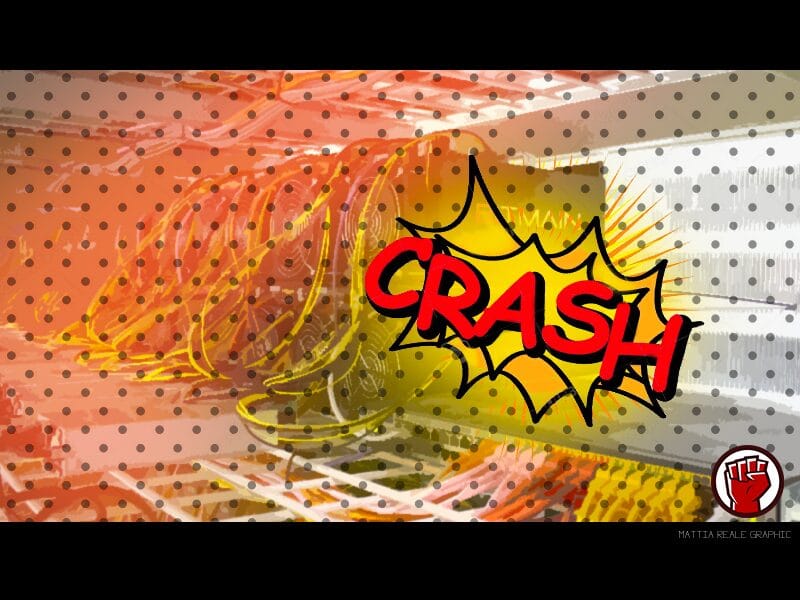 The Crypto sector experienced rapid growth in 2017, which was characterized by not only many projects, but also an increase in Cryptocurrency prices. Most players in the industry, miners included realized huge profits. Consequently, more individuals and companies joined the mining sector.

However, since the beginning of last year, most virtual currencies have been experiencing a reduction in value. Although mining remained profitable for the better part of 2018, the margin continued to reduce. With most coins selling at their lowest prices in two years, Cryptocurrency mining has become expensive and almost non-profitable. Although many miners in different countries have ceased to operate, their counterparts in Mongolia are still making huge profits.

Mongolia is slowly emerging as a virtual currency mining hub. Whereas miners in most places are finding the activity unprofitable and uneconomical, cheap power and low temperatures are making Mongolia attractive to Crypto mining. The country’s capital, Ulaanbaatar is among the world’s coldest cities that also include Kazakhstan’s Astana, Ottawa in Canada, and Moscow in Russia.

Cryptocurrency mining is a power-intensive process that involves solving complex puzzles. Consequently, the cost of electricity is a major determinant on the profitability of the mining process. Energy costs in Mongolia are among the lowest in the world, giving miners in the country an advantage over their counterparts in most of the other countries.

Government Support For The Industry

Tourism, agriculture, and mineral mining are the main drivers of the Mongolian economy. However, the productivity of these industries relies on the weather thereby affecting the economy. The government has now turned to Crypto mining in an attempt to diversify the economy. Its Crypto friendly stand has helped in attracting large mining companies in the country and provided a source of revenue in form of taxes.

Ginco is one of the numerous foreign-owned companies with Crypto mining operations in Mongolia. The Tokyo-based e-wallet firm already has around 600 mining computers in the capital. The company has revealed that it plans to add another 1,000 machines before the end of this year. The company’s CEO, Yuma Furubayashi recently said that despite the Crypto market becoming increasingly harsh, mining in the country is still profitable.

The Bitcoin crash has hit most Crypto miners hard. Some have been unable to settle electricity bills with others already filing for bankruptcy. In China, there were reports that some miners were selling their mining equipment in kilos! The number of individual miners who have stopped their operations could be difficult to ascertain but is of course high.

If you think Cryptocurrency mining is going into a death spiral, you are wrong. According to Christian Richards, a director at the Canadian Fibre Centre, ‘large-scale” miners will continue to make profits even in this year. The senior official says that the recent drop in Cryptocurrency prices has made mining uneconomical to many but not all. Small-scale miners, who got into the industry during its peak may not survive the recent price drop in most coins according to Richards.