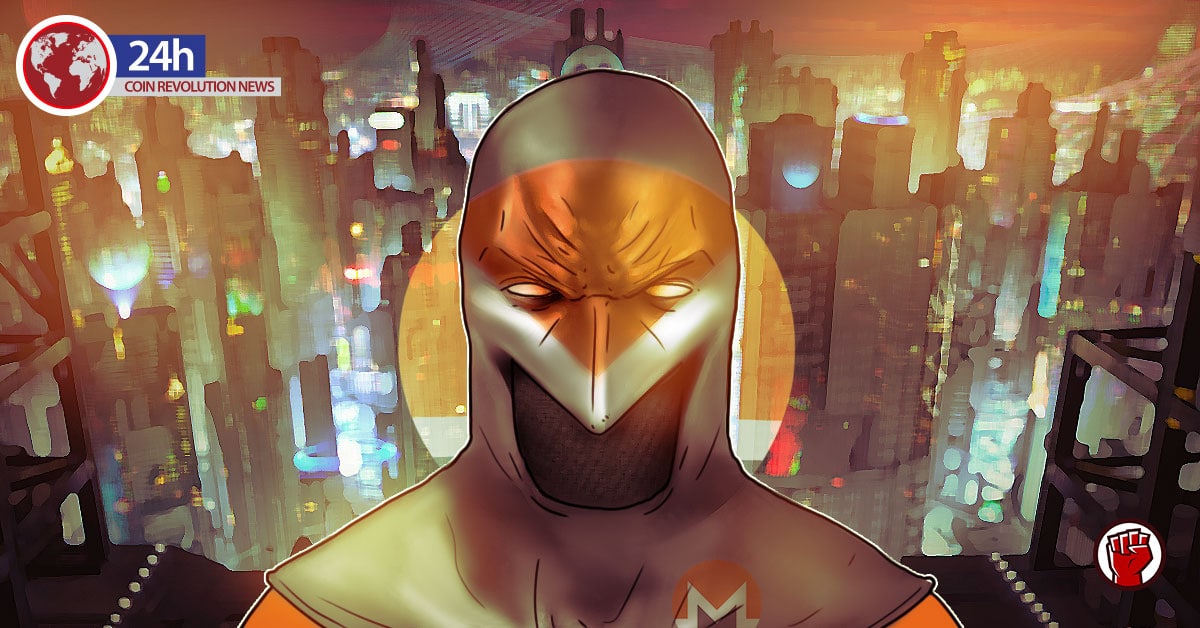 The price of the leading crypto, BTC broke down from the previous declining wedge. The price is expected to hit at least one of the outlined support areas. At the moment, the medium-term is so neutral. On the other hand, the short-term outlook is bearish.

The Price Highlights For BTC

Currently, Bitcoin has support at $7900 to $8000 as well as $7,500. There is also a bearish cross that has been made by the 100- and the 200-day moving averages. Barely 24 hours ago, BTC price declined down from the descending wedge. The coin has been trading in the wedge for the past three weeks. It had begun on the 25th of October 2019.

The breakdown that was experienced yesterday transpired with the crypto’s average volume. Market commentators have now identified the next support areas for this top-rated crypto coin. They are between $7400, and $8,000. Should there be a breakdown below the second area, it would be a clear indication that the bottom is not in. Therefore; the coin might be forced to take the direction of lower values estimated at around $6,000.

From The Daily Chart

From the coin’s daily charts, there is a bearish outlook that is seen forming. There is a bearish cross of both the 100- and 200- hourly daily moving averages. On the other hand, the price has declined and hit a close that is way below the descending line of resistance it had been using previously as the main support.

The RSI has, however, attained the full support of the trend line. This has greatly increased the possibility of a bounce. But this is just an isolated bullish signal in a general bearish outlook, making it hard to predict any.

It had been earlier suggested that the XMR is expected to break out from its current pattern. That prophecy has come to pass. At the moment, XMR, which is Monero’s decentralized crypto coin, is trying to validate the last resistance line. It is also in the process of validating the 100-day Moving Average as its main support.

that, it is expected that this coin will just resume its upsurge movement. It is highly expected that it will move towards the resistance areas of $0.00021 and $0.0017, which is the main 200-day Moving Average.

In the next two days, it is expected that Monero might experience certain growth in its price. For a very long term, Monero has been seen as an improved version of BTC. But from the look of things, the coin is doing quite. It could be trying hard to prove that it is not any version of BTC.