The New York-based Thomson Reuters Foundation reports that ambassadors of global warming awareness have Bitcoin on their list of concerns. The climate enthusiasts fear that Bitcoin mining could derail efforts done by the world to combat global warming. These methods largely entail developing solutions for green energy production to discourage the use of unsustainable means to generate electricity.

The causal factor of the concern is that Bitcoin enthusiasts use a lot of power in mining BTC which means that more electricity will be needed and the demand for electricity will outweigh calls to stop climate-harmful means of energy production. However, some experts disagree with the assumption.

BTC, the native Token of Bitcoin Blockchain is acquired by solving complex mathematical problems using a process referred to as mining. The miners use ultra-powerful computers that consume a lot of electricity, memory space and bandwidth data.

Bitcoin Is Becoming Popular And Miners Are Increasing In Numbers 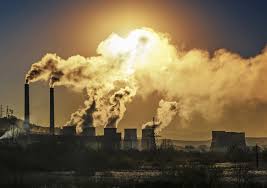 Bitcoin rose from a price of less than a US dollar to the current value of $6,328 according to Coinmarket cap latest data. At one point, in late 2017 and early 2018, BTC was valued at more than $19,000. The prospects of huge returns are attracting more people to mine BTC on Bitcoin Blockchain network. The US National Climate Change intuition projects that if the current trend continues to 2033, Bitcoin mining could consume electricity that could raise global temperatures by 2%. This is the same as the impact of industrial revolution on global temperature. This is enough to melt ice at the poles and raise ocean levels given that such a change naturally occurs in centuries.

The consequences of global warming are becoming a major concern and climate is among the key concerns by voters in many countries of the world. For instance, The Greens Party of Germany has been able to get double-digit support among the electorate by promising to advocate for sustainable environmental policies.

About 200 nations signed the Paris Accord of 2015 that made them obliged to combat global warming by developing sustainable and environmentally friendly means of electricity production. In the wake of the rise of Bitcoin, some climate change researchers are calling for Bitcoin to be added to the list. Although climate change should not be politicized, evidence shows that Bitcoin mining is adopting a sustainable model of electricity consumption. 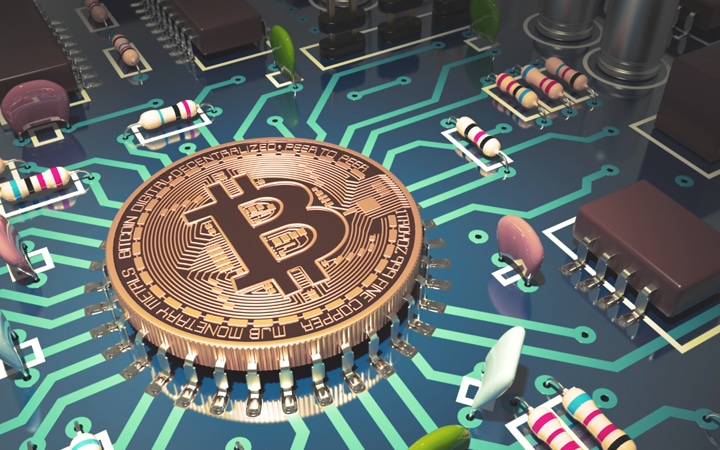 Data On Bitcoin Mining Says The Threat Is Far From Imminent

Researchers found out that in 2017, Bitcoin mining-related emission of carbon dioxide equivalent was 69 million metric tons. This is 1% of global pollution emission. They believe that the current trend will only gather steam and, in a decade and a half, Bitcoin mining electricity consumption could emit an equivalent 230 gigatons.

However, Katrina Kelly-Pitou, who is a University of Pittsburgh research associate believes that the facts have been over-stated, in fact, the opposite is happening. Firstly, BTC Tokens available for mining are diminishing as 18 million out of 21 million have been extracted, so the worst is almost over. Secondly, energy-efficient mining chips are being developed. Lastly, China, where most BTC Tokens are mined has embarked on largescale projects to develop green energy solutions.

6 thoughts on “Mining Bitcoin Could Increase Global Warming, Factual Or Not?”