One of the main challenges in this industry is hacking. Hackers have devised ingenious ways of hacking into users wallets and stealing their digital assets undetected. In a recent report, Microsoft email services such as MSN, Hotmail, and Outlook were used by hackers to steal individual users’ cryptocurrencies.

In the interview done by Vice Motherboard and widely shared online, one of the victims who fell prey to these hackers confirmed to Dutch Tech Forum that he lost more than one bitcoin. At the time of writing, one bitcoin is worth $5,400. The hackers used his email account to reset the password to his Kraken account and gain access to the digital assets. 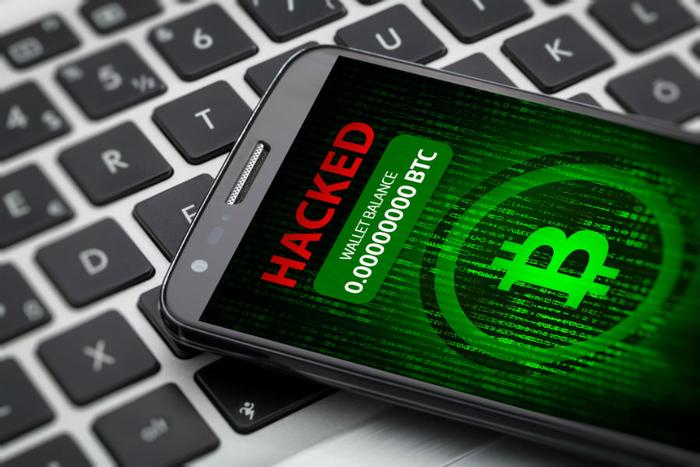 In the past, the hackers used to rely on one of the Microsoft support agent accounts to get access to users email addresses remotely. Microsoft team has since told press that all their users’ email addresses and details are safe and the hackers probably used email metadata to get access to their accounts, but not content sent through the email platforms as attachments.

Two days after the press briefing by Microsoft team, reports surfaced online that the hackers had managed to not only access the email addresses but also read the contents of the emails exchanged by the users with their peers. At the time of writing, the company is yet to respond to this latest security breach report but we are optimistic that they will improve their processes.

The news about usage of Microsoft emails to steal cryptocurrencies from Kraken wallet comes barely a week after the release of an Independent Security Evaluators report dubbed blockchain thief. The report provides details of how a thief managed to steal ether worth millions of dollars by guesting weak private keys used to access cryptocurrency wallets.

There is a need for government to put in place measures of protecting its citizens from this kind of unfortunate events. The cryptocurrency wallet providers and companies also need to come up with robust ways of locking out hackers from their system. Otherwise, hacking incidents will continue to crop up across the globe tarnishing the name of the blockchain and cryptocurrency industry.