The Azure Blockchain service now becomes a fully-managed cloud service that is dedicated to Blockchain networks. This aim of the developer is to ensure that businesses can adopt Blockchain technology and decentralize their networks effortlessly. Further, the service is designed to enable new businesses that adopt DLT to build various business-use case applications on Blockchain.

Prior to the Build Developer Conference, Microsoft had released a developer version of Augmented Reality (AR) HoloLens 2 handset and an Artificial Intelligence (AI) tool pack.

Benefits Of The Azure Blockchain Services

According to Microsoft, the Azure Blockchain Services are ideal in the governance, management, and formation of Consortium DLT networks.

Firstly, the formation of Blockchain networks is made easier with Azure Blockchain services. Individual and institutional enterprises can easily use the platform to build and deploy use case -oriented DLT applications that cut operational costs among other benefits.

Secondly, governance entails setting protocols to guide the interaction of peers with their service providers once the Consortium DLT networks have been deployed.

The three functions are enhanced by the Azure Active Directory that has tools for auditing network health and activities, setting permissions, and adding new members.

Ethereum Support Is Enabled On The Azure Blockchain Services

The Azure Business Blockchain Service Build 2019 supports J.P. Morgan’s Quorum. This is an Ethereum-based protocol that is very popular as it allows startups and other platforms to build and deploy Ethereum based Tokens such as the ERC20.

According to a statement from the chief technology officer of Azure, Mark Russinovich, “Quorum is a natural choice,” among Blockchain enthusiasts. This is because Ethereum Blockchain technology has a rich set of tools for Blockchain application development. Further, Quorum supports confidential transactions that are a must-have for new Blockchain networks hence the widespread preference of the technology.

Microsoft has also integrated, into the Azure managed Blockchain services Build 2019, the Visual Studio Code extension. This will enable developers to create Ethereum smart contracts from Ethereum easily and also help them to deploy the platforms on a consortium network or the public chain.

Microsoft clients can manage the Visual Studio code from the Azure DevOps. The company reveals that the tools are synced into the Azure Functions, workflow integration services, and the Logic Apps for goal-specific platform development. 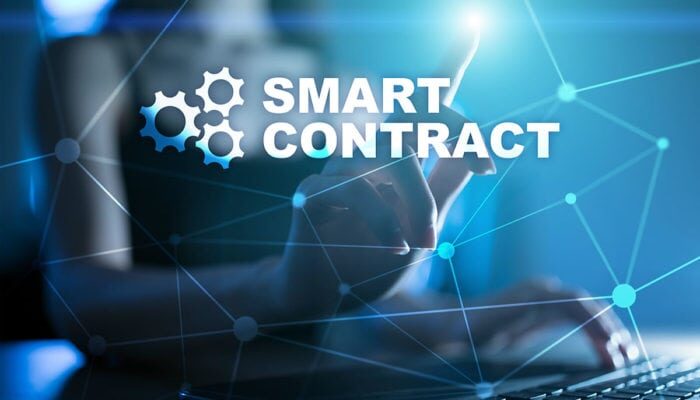 Microsoft acknowledges that Blockchain adoption in mainstream businesses is surging with the example of Starbucks that is using DLT to trace coffee on its shelves to farmers.

Other managed Blockchain services providers such as IBM and AWS are the main Microsoft competitors and their competition is set to lead to innovation in the area.

Microsoft is also offering a tool that allows AI models to be created without codes by being trained on the client’s data on the Azure Blockchain cloud. This is a ground-breaking technology that will allow businesses to also adopt AI solutions that are formed, managed, governed via DLT.