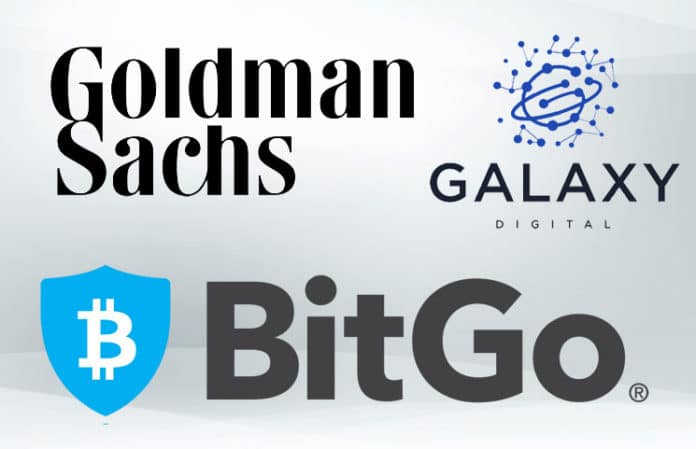 Goldman Sachs and Michael Novogratz are jointly revamping a secure Crypto wallet dubbed as BitGo. The new Crypto wallet is expected to be able to secure at massive amounts of Cryptocurrencies and to be worth at least $1 trillion. This is the capital injection that developers believe will be sufficient in revamping a state of the art Blockchain platform.

Recently, the two parties kickstarted a fundraising initiative in which they were able to raise $58,5 million. The two were able to contribute $15 million in the fundraising. The funds will go towards the development of the Crypto platform that will be referred to as BitGo Holdings Inc., once it becomes a fully-fledged company on its own.

The Two Parties Have Joint Interests In Cryptocurrencies 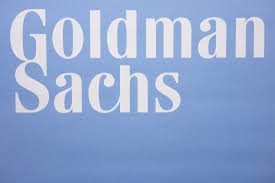 Goldman Sachs is a leading American investment bank. On the other hand, Michael Novogratz will be acting on behalf of Galaxy Digital Ventures. The latter firm is a venture capital fund that was founded and established by Michael Novogratz who was once a partner in Goldman Sachs. The now-turned Billionaire is an icon in the financial scene where he continues to inspire creativity and innovation in the industry.

The initiative by Goldman Sachs and Michael Novogratz is aiming to satisfy the demand of high net individuals who are part of their clientele. Bloomberg reports had indicated that some clients were hesitant about joining Cryptocurrency investment markers due to the absence of quality and trusted Crypto custodians. With the growing concerns of security of Digital Assets, BitGo is expected to provide a safe haven for high-net-worth individuals and others alike who wish to be part of the largest processor of on-platform Bitcoin transactions in the world.

BitGo was founded in 2013 and is based in Palo Alto California. The platform provides multi-signature digital wallets. Additionally, it offers offline cold storage vaults for any Digital assets particularly Bitcoin.

In January 2018, BitGo acquired Kingdom Trust as a custodial firm but the deal fell apart. BitGo has been on a solo mission to build its own platform dubbed as BitGo Trust Co. However, the new partnership with the two parties will change its name to BitGo Holdings Inc. Currently, the platform offers security to over 75 Digital Assets and has assets that exceed $2 billion.

The partnership with the two Wall Street giants will ensure that BitGo secures a place among leading institutions and investors who are part of the target market segment. Secondly, BitGo will be instrumental in shaping the Goldman Sachs quest to offer a dedicated Crypto trading desk. This is because its potential clients will have a platform that secures their assets and gives them trust to participate in Crypto markets. 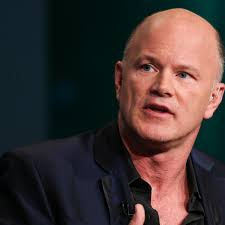 BitGo, Goldman Sachs And Michael Novogratz Are Looking Forward To The Better Days Ahead

BitGo’s co-founder and CEO, Mike Belshe, said that they are excited about the new initiative as it will give them an opportunity to address security concerns in Crypto markets. He is certain that their solution will conquer those fears. On behalf of Goldman Sachs, Michael Duvally says that they are optimistic about revamping Digital Assets markets through a custody offering. Lastly, Michael Novogratz is bridging the gap between Wall Street giants and Cryptocurrency markets.