Cryptocurrency firms have been approached by credit card giant Mastercard to partner with them as part of their newly expanded Accelerate program. The credit card firm is encouraging global cryptocurrency firms to apply, claiming that it has simplified their onboarding process. Issuers of crypto cards can now be onboarded as Mastercard partners “in a matter of weeks.”

The newly updated Accelerate program has been enhanced for crypto card applicants. It gives old and new partners support entering the market, the ability to expanded internationally, and continued growth. They will be able to integrate Mastercard’s technology into their systems while also benefiting from cybersecurity expertise and market research.

Even though Mastercard has streamlined the access to their new program, the credit card giant insists that all partners “comply with its core principles.”

These principles include:
• Robust consumer protections that ensured the privacy and security of the crypto card users
• Operations that comply with relevant laws and regulations, especially the Anti-Money Laundering rules
• The establishment of a “level playing field” for all types of stakeholders, including financial institutions, mobile networks, and merchants

Mastercard Executive Vice President of Digital Asset and Blockchain Products and Partnerships Raj Dhamodharan stated, “The cryptocurrency market continues to mature, and Mastercard is driving it forward, creating safe and secure experiences for consumers and businesses in today’s digital economy.”

At the same time Mastercard was reaching out to new crypto card partners, they also announced that Wirex, a London-based crypto payment processor, became their first native cryptocurrency platform to gain a principal membership. Wirex will now be able to issue crypto payment cards to its users. Users will also be able to immediately convert their cryptocurrency assets into fiat currency that can be used at any place that accepts Mastercard. This also provides Mastercard with a way of converting cryptocurrency into fiat currency and entering it into their network.

Pavel Matveev, the CEO and co-founder of Wirex, says that the new membership with Mastercard “represents a growing interest and recognition in the acceptance of cryptocurrency by leading bodies and regulators.” He feels that with Mastercard’s backing, cryptocurrency firms will start to see their currency being treated and viewed globally as equal to traditional currency.

Regulated by the U.K. Financial Conduct Authority, Wirex is licensed to issue crypto cards in Europe. As of the beginning of the year, they had more than three million active users. Wirex observed that most of the users coming on board were “not typically hardcore cryptocurrency users.”

Prior to their partnership with Wirex, Mastercard was collaborating with BitPay, a blockchain payment provider to launch a similar prepaid crypto card for users in the United States. 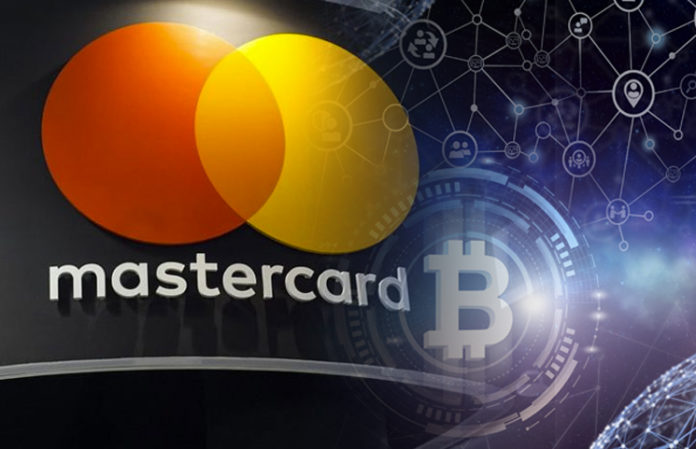 Crypto Cards Are Not New