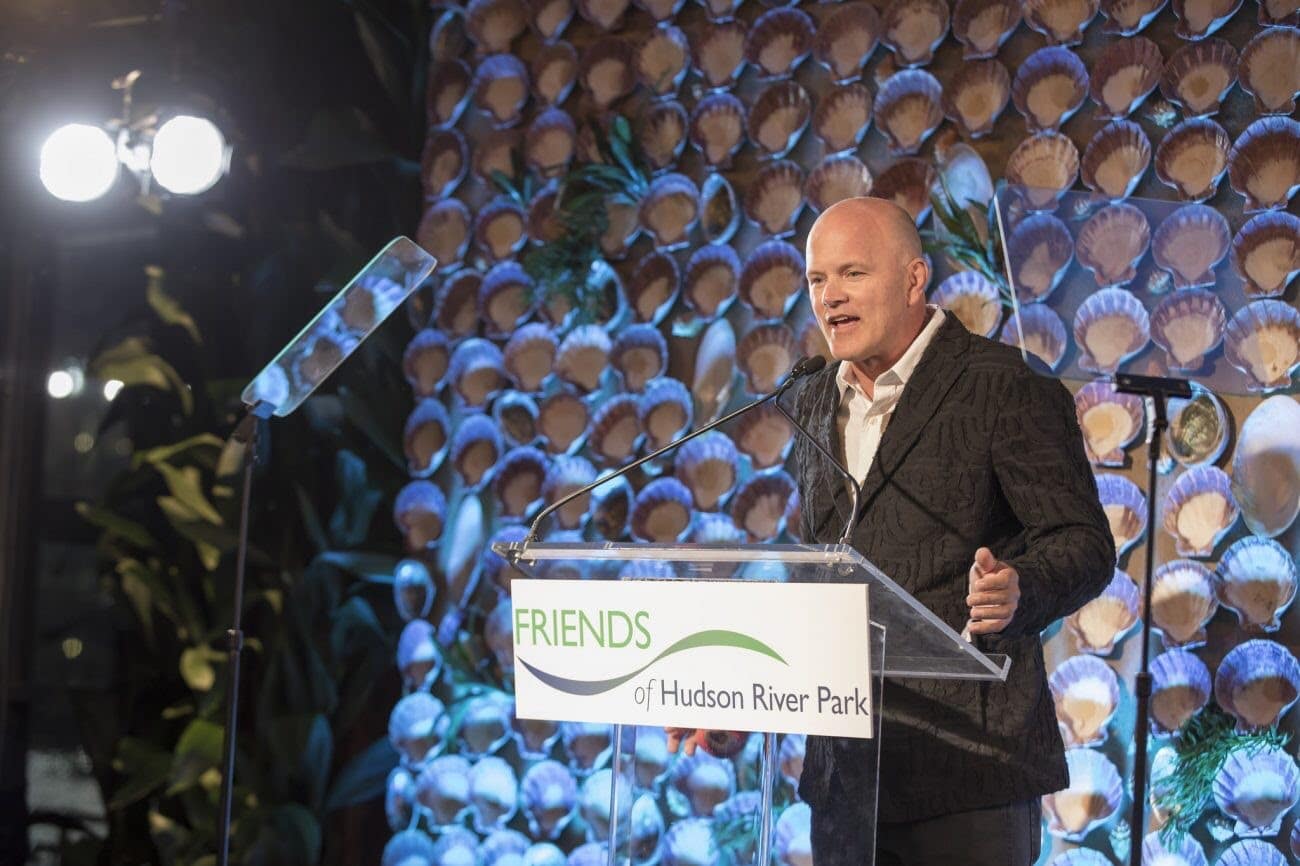 Joseph Muscat, the Prime Minister of Malta has challenged other countries to embrace altcoins and blockchain technology. Speaking at the United Nation’s General Assembly, Muscat said that the innovation could help in enhancing efficiency. Recently, tech companies such as Google have been reviewing their policy to un-ban Cryptocurrency products. 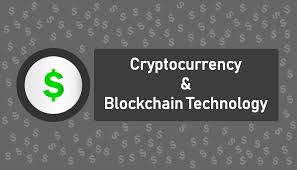 Malta’s Prime Minister Joseph Muscat, said that blockchain will play a major role in enhancing the widespread use and adoption of Cryptocurrencies such as Bitcoin, Ethereum, and Litecoin among others. The PM was speaking to the United Nation’s General Assembly. Muscat is a known die-hard Cryptocurrency and Blockchain supporter.

According to Muscat, Blockchain could be used to improve various processes to enhance service delivery. The PM argued that the use of Blockchain technology can serve the role of third-party service providers. Consequently, this can give the users more control over their funds and information.

The use of blockchain will enable Cryptocurrencies to become the future of money according to the PM. He added that technology brings transparency sometimes lacking in the current banking system. The transparency introduced by blockchain can be used to separate good businesses from the bad ones.

In the healthcare sector, Muscat said Blockchain can give the patients ownership and control of their own medical data. To the donors and charity organizations, the technology can be used to confirm whether the humanitarian assistance is used as intended. The technology is incorruptible meaning that no one can be afraid of losing their legitimate property due to compromised data. 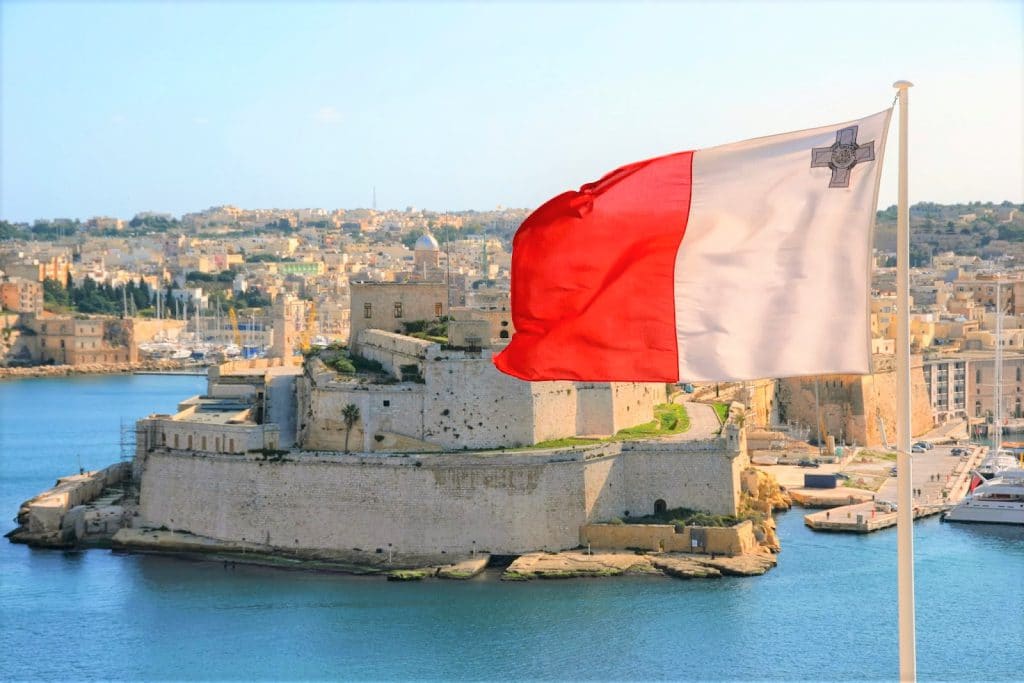 When Cryptocurrency and blockchain technology emerged around a decade ago, there were no Crypto regulations. The innovation was operating in a legal vacuum. After sometimes, a few countries started to introduce the regulations. Malta was the first jurisdiction to regulate the sector.

The government and the people of Malta are known for embracing Cryptocurrencies and blockchain technology. The country has enacted various Crypto regulations that have created a favorable environment for Crypto companies attracting many of them to the island country. Muscat brands the country “the blockchain island.”

Binance is the latest Cryptocurrency company to get attracted to the Malta Crypto market. According to Changpeng Zhao, the CEO of the exchange company, they are planning to invest in the country soon. The move will help in driving the growth of Cryptocurrency and blockchain market. The company will also get customers from the country.

In the last few weeks, great things have been happening in the Crypto sector. Google recently lifted the ban on Crypto ads by allowing regulated Cryptocurrency exchanges to advertise their service. This has allowed regulated exchanges in Japan and the U.S. to use one of the largest tech companies to market their services. The giant search engine had banned all Crypto ads.

Although most of the senior citizens are skeptical about Cryptocurrencies, the digital assets are especially popular among young people. In America, about 18 percent of students say they possess the coins. As this generation grows, so is the popularity of altcoins expected to grow.