The London Stock Exchange has approved the trading of tokenized shares worth 3 million GBP belonging to a fintech firm known as 20|30. This is the first type of Blockchain-based stocks to trade on a stock exchange.
The LSE is one of the most reputable and largest stock exchanges that has immense influence on the global stock markets. Founded in 1571, it is also one of the oldest and therefore, the approval of the trading is a historical turning point for both Cryptos and traditional stock markets.

The Shares For 20|30 Are Issued On Blockchain

The 20|30 Share is digitally issued on Blockchain and is therefore in a Token form. It has been designed as per the Ethereum Blockchain standards and has been traded on a test environment. The LSE is facilitating the trading tests on its Turquoise trading platform.

The Financial Conduct Authority (FCA) will be regulating the LSE trading of the 20|30’s shares. Hence, given the fact that the trading will be done in a controlled environment, investors will be therefore protected from systemic or technical related challenges that may arise.

Security Tokens represent financial contracts of investment on Distributed Ledgers. They are a unit of value and they are designed to be less prone to fraud than Initial Coin Offerings. They are also regulated as they are usually transacted in controlled and legalized platforms. In fact, many experts have always projected that Security Tokens have the potential to replace ICOs as a strategy of raising capital for Blockchain startups. 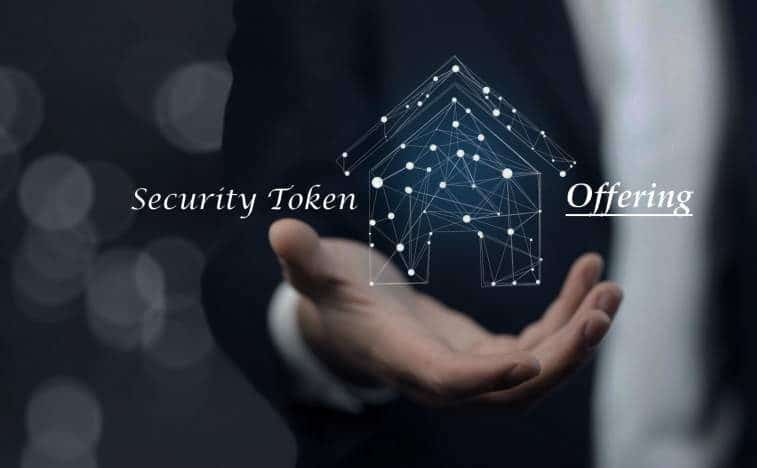 In the LSE case, the 20|30 company is issuing its security Token as shares/equity that will allow LSE traders to own part of the project that the platform is proffering.

About The Trading Plans

At this stage, its the approval that has been done. Secondly, trading tests are being done on the LSE Turquoise platform. Currently, the shares are not available for trade as they have been locked up for a year. After the year, it is only institutional traders who will be able to invest in the 20|30 security Tokens. It is not year clear whether retail investors will be allowed.

The Blockchain Community Is Excited About The Listing

According to Amazix’s Chief Technology Officer Luke Saunders, the approval of the 20|30 shares by the LSE is a promising indicator that mainstream financial players are embracing Blockchain technology. Amazix is a Blockchain advisory firm.

DLT is offering an opportunity for a radical shift for stocks trading as third-party brokers are not required to hold shares in their custody as well as ownership. Security Tokens are simply managed on an individual wallet.

CEO of Cudo Ventures, a marketplace for computing power that is Blockchain-based, Matt Hawkins, explains that the 20|30 shares are issued as a cryptographic record of transactions on Blockchain ledger. This is departing from the centrally managed system that was under the management of brokers. He hence concludes that security Tokens have the potential to open up traditional markets to more investors.