A new shopping experience is being offered by Lolli’s loyalty program. This project is rewarding customers with up to 30% cashback scheme. Most importantly, the reward is issued as Bitcoin and this model is believed to be a factor that would drive Bitcoin adoption to a new meteoric level.

The BTC-based loyalty program also holds the key to customer retention; a factor that could greatly allow online merchants to retain clients and grow their businesses in the process.

From Harry Alford’s “How Crypto Can Turn the World into Investors,” paper, there is an underlying issue that adversely affects loyalty programs leading to their stagnation. This is the lack of incentives by customers to redeem their reward Tokens.

The article further explains that loyalty points worth $100 billion have not been redeemed worldwide and the issue is set to persist if no radical measures are taken to mitigate the problem.

An in-depth analysis of loyalty programs shows that 20% of program members do not redeem their points and that confidence in loyalty programs is twice as high in redeemers in comparison to non-redeemers.

Harry’s article also explains that ease of redemption and the anticipation of reward are central to the success of loyalty programs and online commerce as a whole.

Harry Believes That Cryptos Could Provide The Solution

The concept of integrating Bitcoin into loyalty programs is believed to be the solution for the low enthusiasm of loyalty products according to Harry. He says that Cryptos could offer a next-level shopping experience that would incentive online shoppers as well as increase the rate of Crypto penetration.

Crypto Holding Has A High ROI

Cryptos are traded in the Crypto market that has been bullish in 2019. At a current market cap of Market $304,101,973,011 according to Coinmarketcap Lolli, Digital Assets are valuable and the prospects of a strong bullish rebound amidst the ongoing market correction could allure more loyalty program members to pay close attention to their reward accounts. 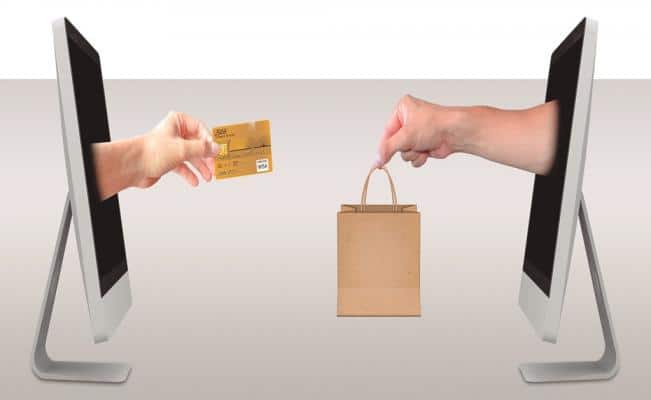 Another reason for BTC preference in dominating Cryptocurrency payments is that Bitcoin engineers and developers have been improving the Bitcoin Blockchain to allow a scalable, easier, cheaper, and faster peer-to-peer transfer of Bitcoin.

Some of the soft forks (upgrades) on the platform include Segregated Witness (SegWit), Atomic Multi-Path Payments over Lightning, and the Lightning Network that influential personalities such as Jack Dorsey of Twitter participated in its trial.

The Lightning Network is even set to be more efficient with the expected release of c-lightning version 0.7.1 that Blockstream announced in July 2018.

In this regard, Lolli’s Loyalty Program is positioned to offer its members BTC royalty Tokens that are easy to redeem, cheaper to transact with, instant to pay for goods and services, and safe to hodl.

Another BTC-back program is Fold App that rewards shoppers with SATs when they shop on Amazon, Starbucks, etc.