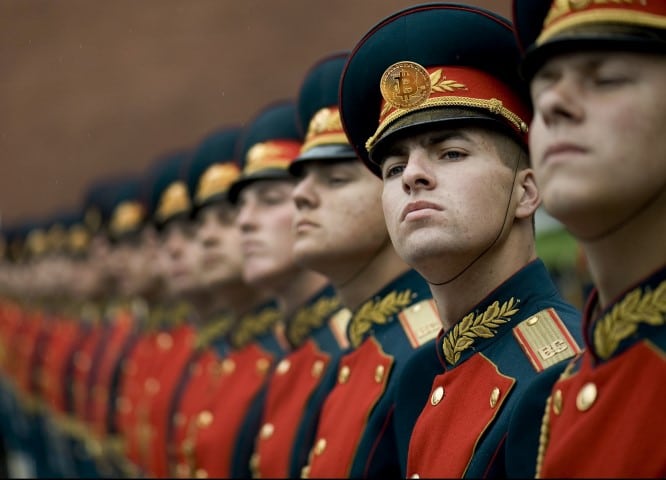 Lithuania is one of the strongest growing economies in Europe. The country‘s market-friendly and unbureaucratic approach has helped the innovation of the country after the downfall of the Soviet Union. Today Russian influence is coming back in another form: Capital.

Lithuania — one of the strongest growing economies in Europe

In the past year alone Lithuania has raised more than half a billion Euro in ICOs. A considerable amount of money that contributed significantly to boosting Lithuania‘s economy. This is certainly good news for Lithuania‘s crypto enthusiasts. But Lithuania‘s officials start to worry. Like every regulator, they suspect that money laundering, drug and illegal weapon trafficking is preferably conducted via cryptocurrencies. But a look beyond Belarus onto what happened in Ukraine recently raises much more reasons for anxiety.

Another episode of Crypto‘s Wild East?

Ukraine experienced a boom in crypto businesses which resulted in a series of felonies in which cryptocurrencies played a role. Politico called Ukraine the ‚Wild East of Cryptocurrencies‘. A leading blockchain expert was abducted and was released after one million dollars were paid as ransom. A razzia in a factory revealed mining equipment worth more than 4 billion USD. According to the Kievan police, the proceeds went to Russian accounts from where they financed the Russian separatist movement in Donetsk and Luhansk. And those are just some of the cases that made headlines.

Data collected due to KYC and AML regulations revealed that more than 70% of the collected capital in ICOs came from Russia. This is alarming according to Marius Jurgilas, a board member at the Bank of Lithuania (Lietuvos bankas):„We are constantly reminding everyone about the risks …“, he said. Adding that an influx of non-transparent capital from Russia would be „not in line with our national interests.“ Jurgilas is certainly not alone with these views. Anti-Russian sentiment is typically high in former Soviet Union states. And seeing what happened and still happens in Ukraine mandates at least caution.

For a growing economy after the devastating socialist era, capital is important. Thus, even Russian capital might be better than no capital. Also, it is unclear how the Baltic state could address those fears of a ‚Russian crypto invasion‘. It is not even sure how and to what agree Russian capital poses a threat to Lithuania if the investment is made via cryptocurrencies. However, Lithuania published its ICO guidelines at the beginning of June and it is working to update its existing AML and anti-terror laws to include cryptocurrencies.