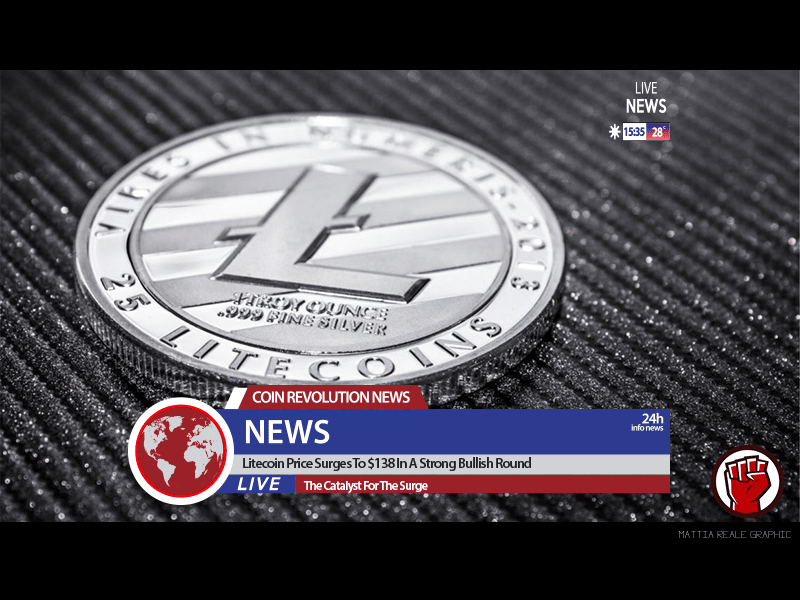 Litecoin (LTC), is one of the most bullish Cryptocurrencies in the market right now after gaining over 9% in the last 24 hours to peak at $138 as at press time.

This growth comes after a sharp decline that LTC/USD experienced between May 29 and June 4 and when the Token price dipped from $122 to $98. However, a 30% upsurge of LTC ensued and Litecoin becomes the 4th largest Cryptocurrency on Coinmarketcap.

The biggest question among Litecoin investors is whether the current price momentum is sustainable in the long term for LTC/USD pair to surpass XRP and ETH Tokens which are the largest Altcoins in ascending order.

It is important to note that the sudden Bull Run that LTC is experiencing has made LTC gain by over 500% from its December 2018 low point.

The Catalyst For The Surge

In general, Litecoin’s trend in the month of June 2019 has been bearish with minor recoveries between the plunges. However, Litecoin has broken out of its level of resistance by trading above $120 which shows that LTC could be consolidating above its short term high.

One of the factors that Crypto market experts believe to be the catalyst for the growth is the hashing algorithm and market fundamentals of Litecoin. In regards to the hashing algorithm, Litecoin achieved its highest hash rate recently which is exciting news to Blockchain developers as well as Digital Assets investors. Another factor is the planned ‘halving’ project that is designed to reduce mining rewards by a factor of 5/10 in a four year period.

In this note, the next phase of halving is set for August 2019 as the last one took place at the same time in 2018.

The Impact Of Halving

Like in the case of Bitcoin mining, Litecoin halving is set to reduce the total number of LTC in supply. This can create a favorable RSI scale that favors overbought conditions that normally trigger rallies. 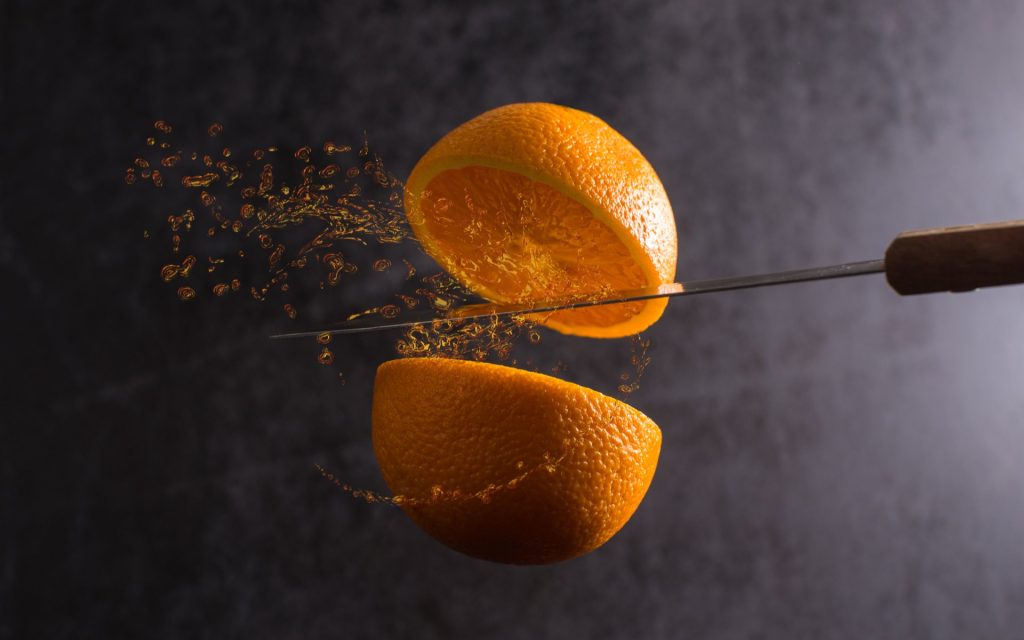 At the current market rates, Litecoin’s market capitalization is $8.6 billion and the volume is $5,645,997,695 for the 62,185,401  Litecoin coins in circulation. Hence, the value of the Crypto is set to surge in the long term outlook before and after the halving.

From the Elliot wave perspective, LTC/USD is in the 5th wave of an impulsive rally. In the same market perspective, Bitcoin and Bitcoin Cash are in their 4th wave which means that LTC is performing better than the two Digital Assets in the short run.

The 5th wave outlook of LTC/USD market pair shows that a wedge is forming which indicates that the price of LTC is currently above a support zone of $120 and below a resistance zone of $140.

Although this analysis indicates that a bullish momentum may soon end with a bearish slide that could take LTC back to below $100, the methodology shows that should a bear run follow the recent surge in the form of a market correction and price consolidation, the bullish trend could soon resume and take LTC towards $500.