A privately owned bank based in Liechtenstein Bank Frick has announced the establishment of an institutional Crypto trading platform subsidiary which will be known as DLT Markets.

According to the Balzers headquartered bank the newly launched Crypto trading subsidiary will enable institutional investors to gain access to multiple exchange trading in Cryptocurrency that is not only secure but is also fully regulated. This move is among a series of advancements the financial institution is taking towards digital technologies.

Bank Frick was the first financial institution in Liechtenstein to provide intermediaries and traders with the opportunity to trade in some of the leading digital currencies in the market. It is also the first to provide offline storage facilities for digital tokens.

The chief executive of the bank Edi Wögerer commented that through the subsidiary the bank will be able to provide institutional investors with the unique combination that is a financial technology firm and bank which is regulated by the EU (European Union). Wögerer also stated that by the establishment of the DLT Markets AG, the bank is building on and strengthening its position as the leading financial institution in the regulated Blockchain banking space.

According to the press release the bank has appointed Roger Wurzel as the new chief executive of the subsidiary. Wurzel was previously engaged in the business development department of the bank. The business development of the new subsidiary will be handled by Styxchange’s co-founder and Frick’s former developer involved in its Blockchain project. Styxchange is an accounting firm based on the cloud.

In his statements, the subsidiary’s CEO Wurzel said that it is creating a unique market for institutional investors interested in the digital currency asset class. He added that through the fully regulated platform the subsidiary will be promoting professionalism with respect to digital token and Crypto trading.

Through the new subsidiary, the bank will be in charge of the central safekeeping of the digital assets. The platform’s users will also have the opportunity to trade in digital assets in various exchanges within the international market. This project is unique within the global market in that it will be relying on the regulatory environment provided by Frick Bank.

Investments Into The Blockchain Space

The Frick Bank has been progressively investing in the Blockchain and Crypto space. Late last year the bank announced its cooperation with the University of Liechtenstein with regards to Blockchain and fintech. According to the agreement the University will be receiving financial resources from the bank within the five year cooperation period. The program, which is slated to begin this year, is focused on research projects that are partnership based, projects with the collaboration of students and certificate programmes. 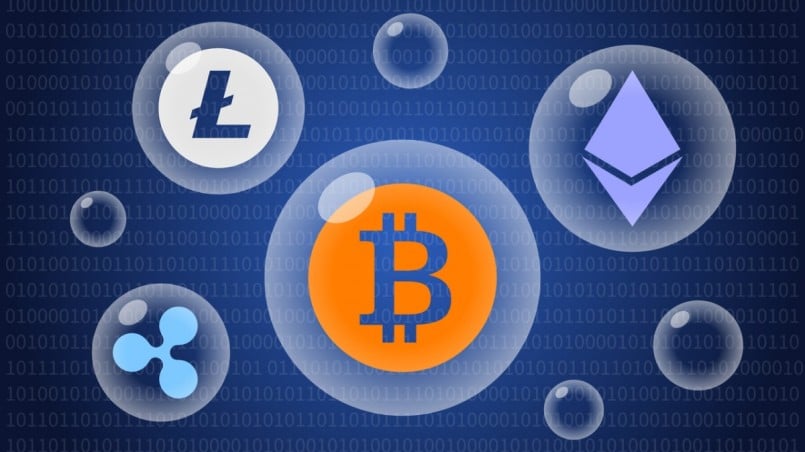 The Frick bank has also launched a subsidiary aimed at the promotion and financing of start-ups within the Blockchain and fintech areas. The subsidiary which is dubbed Distributed Ventures is headed by Marco Schmitz who was previously the bank’s head of Blockchain compliance.

Schmitz stated that the subsidiary will be aiding promising start-ups in a manner that will benefit both parties.

55K Brazilians scammed out $200M+ Worth of Fake Cryptocurrency

The Best Time To Buy And Sell BTC

Before You Invest In Bitcoin, Three Things You Should Know

BTC Is Gold On Steroids, New ATH By Halving – Novogratz