This year, it is just a single firm that has instigated most of the fear against the crypto market. Leading world economies have collectively pointed fingers to Facebook and its cryptocurrency domination plans. They believe that this will be possible through the creation of Libra.

Where It All Began

The crypto ambitions of this social media giant have been so crafty from the beginning. This is based on its track record, which has been a bit appalling. Lack of trust made bankers and regulators worldwide to slam their proposed Libra crypto ambitions.

The whole problem began with the grand exodus of the partners of Libra Association. These included some of the established payments moguls on which Facebook had high hopes of partnering with. As at now, Libra barely makes the news on its own. It appears that the firm has already moved on with new plans.

According to a blog post on the company’s website, Facebook is launching a new payment platform. The platform is known as Facebook Pay, will drop this week, and it will be first used in the United States of America. Facebook Pay claims to offer users a consistent, secure, and convenient payment option across four main platforms. The social media platforms covered are Facebook, WhatsApp, Instagram, and Messenger.

Glancing at the payment option for the first time; it is no different from payment apps such as Alipay or PayPal. Users will just be required to enable the app when it is unveiled to the public later this week. After that, they will then add the methods of payment (which is mostly credit card) and start using it. They will be able to send and receive US dollar payments.

The company has clarified that no blockchain or crypto is involved. Therefore, this has nothing to do with Libra. The blog post stated that the platform is designed on existing financial partnerships and infrastructure. It is not the same as the Calibra wallet that is managed by the Libra network. But the idea of Facebook Pay might appear like admitting that Libra is dead. That is, according to Jake Chervinsky, the General Consul at Compound Finance. 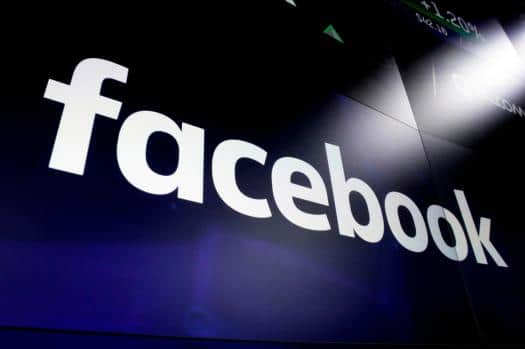 Major Concerns For The Users

In the press statement, the words security and secure were mentioned more than seven times. This is a clear indication that the major concern for Facebook users is known by the top management here. The question that arises is the issue of trust. Many users have had issues with how Facebook manages users’ data. Some even fear that the same might be seen with the new payment option. Facebook is expected to launch the new payment option before the end of the week.