Libra Can Work Best If It Is In IMF’s Custody A former head of the Central Bank of China is the latest to give his opinions concerning Facebook’s Libra. He argues that the proposed cryptocurrency platform, Libra can perform better when it is in the custody of IMF – International Monetary Fund. It is not the first time the digital payment platform is getting criticism from financial regulators all across the globe.

Zhou Xiaochuan is the former head of PBoC – the People’s Bank of China. He stated that Libra has very little chances of succeeding outside the custody of various mainstream organizations. He remarked that a number of people would have some questions on the main motive of this proposed digital payment hub by Facebook. This is because it is initiated by a private entity. Xiaochuan, however, thinks that Libra will perform better when its under the control of the International Monetary Fund.

A number of top officials in the Chinese government have opposed this move by Facebook to introduce Libra. Zhou also joins this long list. The former head of China’s Central Bank started talking about this project back in July 2019. While speaking back then, he stated that Libra posed very serious risks to the systems of payment as well as the national currencies.

Expounding Further On The Matter

Libra went further to explain why he thinks shouldn’t be in the control of private entities. He said that working under the custody of a private entity such as Facebook would bring in the chances of the private interests controlling the policies of money on an international ground.

There is another argument that is still supposed to be made. It is one the issue of replacing Libra Association with the International Monetary Fund. This move might lead to the same control of the centralized credit market.

Libra project under the control of International Monetary Fund could still witness the same system weaponizing by the super powers. This is what is witnessed in the current financial infrastructure. 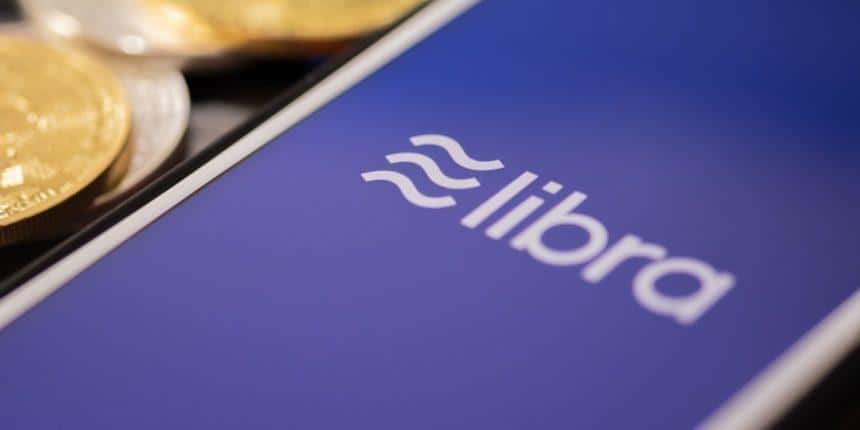 Libra Is Still Struggling With Concerns Of Regulation

The Facebook’s cryptocurrency is still contending with a number of regulatory pushbacks from officials drawn from a number of jurisdictions. The project has thrown jitters to a number of service providers all across the globe.

There are some countries that have openly declared their desire to block the project’s actualization. There are also even other countries that are looking for ways of introducing other digital coins to fight Libra.

PBoC is allegedly designing an online RMB that will dovetail with China’s current electronic payment system. It has also been reported that the ECB – European Central Bank is also looking forward to issuing a public digital currency to compete Libra.