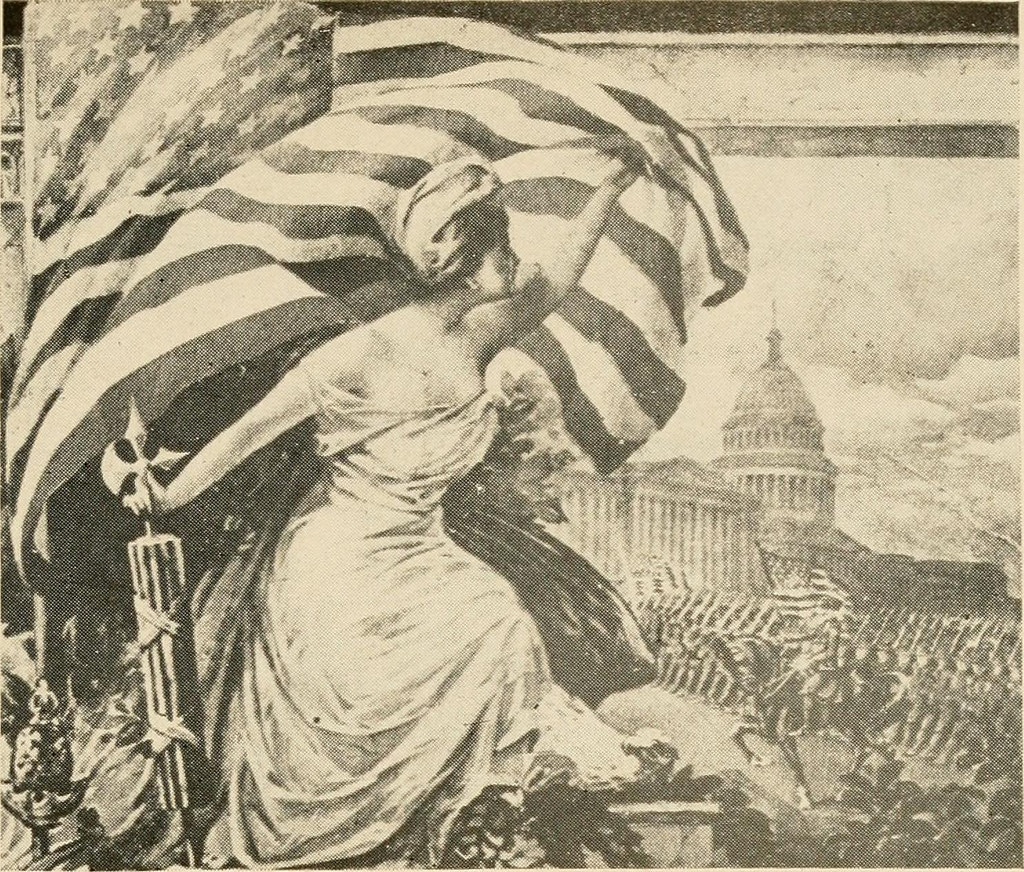 Crypto is still a libertarian domain

Most of the top leading figures in the crypto space have convictions that are compliant with libertarianism. Some even openly identify as libertarians or anarcho-capitalists. The competition, the open and free market in crypto with many rivalries are a result of this. Even Vitalik Buterin, who you can barely put into any box and do him justice at the same time, has some fundamental convictions that you have to call typically libertarian. His approach dubbed by some as ‘decentralizing everything’ is at least strongly opposed to a world where centralist governments have control over every field of our lives.

However, Coindesk’s study found out that libertarians and anarcho-capitalists make up now only for a third of the crypto space. Which makes you wonder what these people are in the crypto space for. Seen from a superficial perspective, you could say that the prospects of making profits with five digits have brought and bound probably much more people to crypto than “the tech” or the idea of decentralization. The core libertarian idea to remove central banks from controlling everyone’s money.

If you are libertarian, here are some points that will let you think positively about this development:

1. On the way to mass-adoption 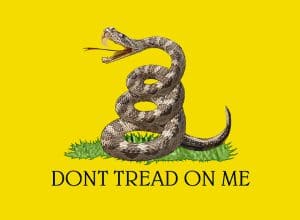 Mass-adoption has been and should always be the main goal of the crypto space. Therefore, it is no use to lament the fact that users of crypto will represent the political affiliations of the majority. In fact, as a libertarian, you should learn to accept the fact that libertarians will eventually become a negligible minority. It is absolutely possible that people with other convictions will occupy the crypto space with socialist or conservative projects. It is even very well possible that politicians, regulators, and other statists will eventually replace the entrepreneurs, CEOs and investors that dominate the crypto space right now. So, if you are a libertarian better get used to this thought.

2. A mass-adopted currency is harder to fight

But also the opposite scenario is still possible. Crypto will not be adopted and occupied but fought and forbidden.  Cases like the ones in the United Kingdom a few days ago could become wide-spread. Especially when currencies like the Dollar, the Euro or any other major national currency start to erode like the Turkish Lira. However, it will be much harder to conduct such a prohibition if we reach mass-adoption. People would much more likely see such measures as violating human rights if they concern the mass instead of a minority with special interests. After all, democracy is nothing but the dictatorship of the majority.

3. Spreading Libertarianism through the blockchain

Instead of lamenting, that the majority adheres now to different political views libertarians should welcome people with different opinions into the crypto space. As it means that libertarian views have gained and will gain a lot more exposure. Through influential persons in the crypto space and also through the technology by itself. Crypto is suitable to realize the idea of decentralization and it will likely propagate it simply by being used. The idea to contest the monopoly of central banks is not any longer just an idea. As it has become a viable option to fiat money. Therefore, people will see its benefits, as soon as the next fiscal manipulations will become apparent. And in that case, forbidding cryptocurrencies would probably make a lot of people sympathetic to the idea of libertarianism.