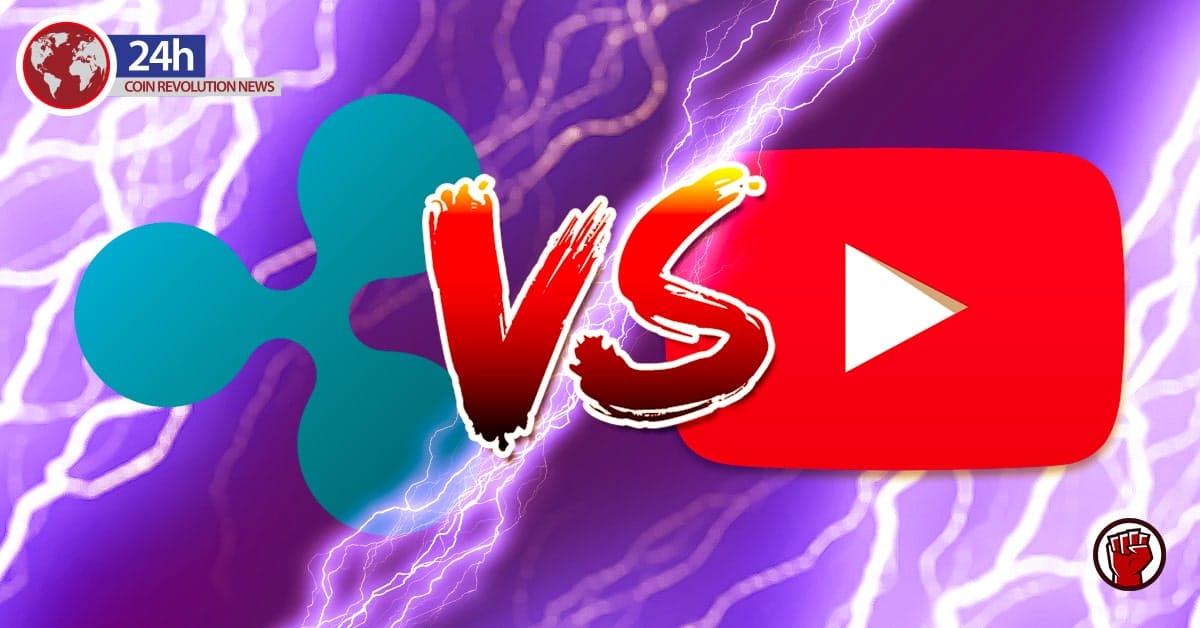 Thieves and scammers are apparent in any industry, and having the actions of Ripple against YouTube brings cryptocurrency into light. Without a set of proper boundaries, scammers can convince digital investors of improper crypto activities, profiting from them.

Ripple hopes to set a precedence in the marketplace that will limit the opportunities scammers can benefit from these actions. YouTube will have to reassess its corporate procedures on how they manage user accounts to keep unethical actions at bay.

Recently revealed, YouTube was the platform that many scammers have been using to coerce crypto investors into false trading actions. Several actions that the Ripple against YouTube legal disputes reveal are:
• Scammers have created fake accounts that mirror legitimate ones, and YouTube had even ‘verified’ some of these false accounts. Account verification is one way that online users determine if accounts are real or fake. With verification from an online giant like YouTube, they are making crypto users vulnerable to these continuous scams.
• Some legitimate accounts were hacked and used to compel crypto users to send tokens to eventually get more in return. Although Ripple has appealed to YouTube to remove these scams, they continued to remain active.
• Ripple has insisted YouTube continues to allow these scams to happen on their platform since they benefit from the ads.
• YouTube has helped the scammers by using ‘video discovery ads’ to generate more visitors to their unethical channels.

How the story of Ripple against YouTube legal actions plays out could change the cryptocurrency market for the future. Protecting investors is vital for any financial industry, including the evolving worldwide crypto market. 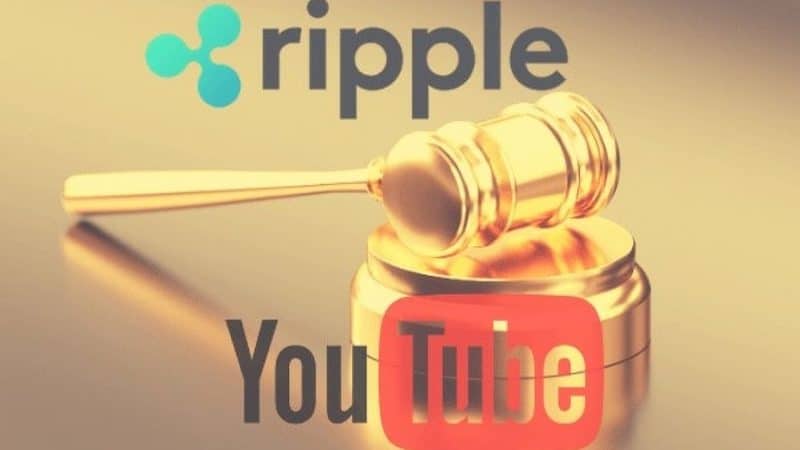 What Has Ripple Done to Help?

Ripple has mentioned instances where they have previously filed 49 takedown demands to YouTube since November 2019, which were unsuccessful. Additionally, there were 305 complaints filed to YouTube about channels that were impersonating Brad Garlinghouse specifically, damaging Ripple’s reputation. With these continuous scams and no retribution, Ripple feels there is irrefutable damage to the company’s image and business.

In April 2020, Ripple has stated that enough was enough. They want to ‘prompt an industry-wide behavior change and set the expectation of accountability’, according to a company blog post. Aiming to address the severity of these scams and fraudulent actions, Ripple hopes to keep others from being future targets. One of the more prominent scams circulating is known as “The XRP Giveaway”.

Ripple is seeking an undisclosed amount of any statutory, compensatory, and punitive damages. They are also pursuing a restriction of any enrichment that YouTube received during the time that these scams were active. These damages are due to YouTube’s failure to stop numerous XRP scammers and impersonators on their online platform.

The crypto world will eventually know the results from this legal action, hoping to pave the way for the future. In the meantime, the Ripple against YouTube legal battle will top headlines, aiming to put scammers in their place.