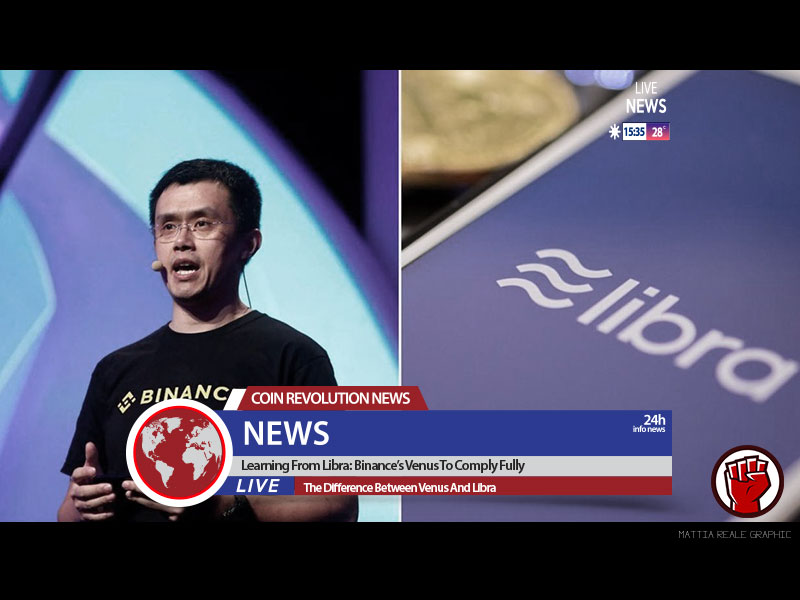 The crypto exchange says it will be taking a different approach in the handling of the Venus launch. Venus is a Binance idea in developing localized digital assets and stablecoins pegged to fiat.

Binance co-founder He Yi has admitted in an interview with Bloomberg that as far as the Venus launch is concerned, it should comply with the regulations in the specific country it is launching in.

The Difference Between Venus And Libra

It is obvious that much of Venus inspiration is drawn from Libra. And He Yi acknowledges it. However, there are a few key differences between the two.

Venus for one will focus on developing a strategic partnership outside the western world. The Belt and Road version of Libra as known by He Yi is believed to reference China in particular. She adds that the project’s geographical scope will be comparable to Beijing’s broad initiative to build its infrastructure.

Second difference is the project’s technical approach which is also a bit different from Facebook’s Libra. While Libra aims at creating a single cryptocurrency pegged on a pool of fiat currencies, Venus’ has a different objective. Its goal is to create multiple coins via partnerships with technology companies, corporations, governments and crypto companies including other projects in the larger blockchain ecosystem.

Facebook is inexperienced with blockchain, and they have admitted this in a quarterly report at the end of July. Facebook acknowledges that the lack of significant experience with digital currencies may adversely affect their ability to develop and market such a product or service. For Binance however, this is not a problem. They have been on the crypto scene for a while and garnered enough experience with blockchain, something Facebook cannot say.

Bloomberg has in the past reported that Binance exchange has quit markets like China and Japan which it considered hostile to avoid clashing with financial watchdogs. Most recently however, Binance has set up regulatory compliant exchanges in more friendly jurisdictions like Malta and Singapore which allow customers to trade using real money. 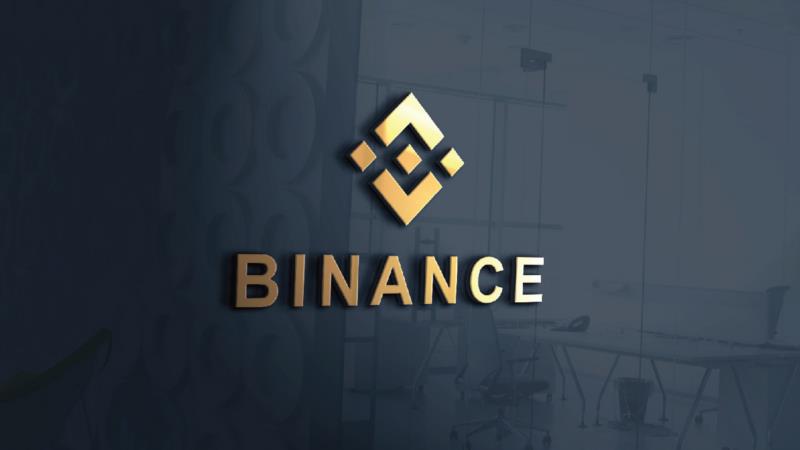 Binance exchange promises to provide full technical support, multi-dimensional cooperation network and compliance risk control system in the building Venus while leveraging its own regulatory establishment and existing infrastructure. The exchange platform announced this on a blog post announcing the initiative’s launch.

Besides admitting to no prior experience with digital currencies, Facebook also acknowledged that obstacles may block their way in delivering associated products and services in a timely manner, or even delivering the same at all.