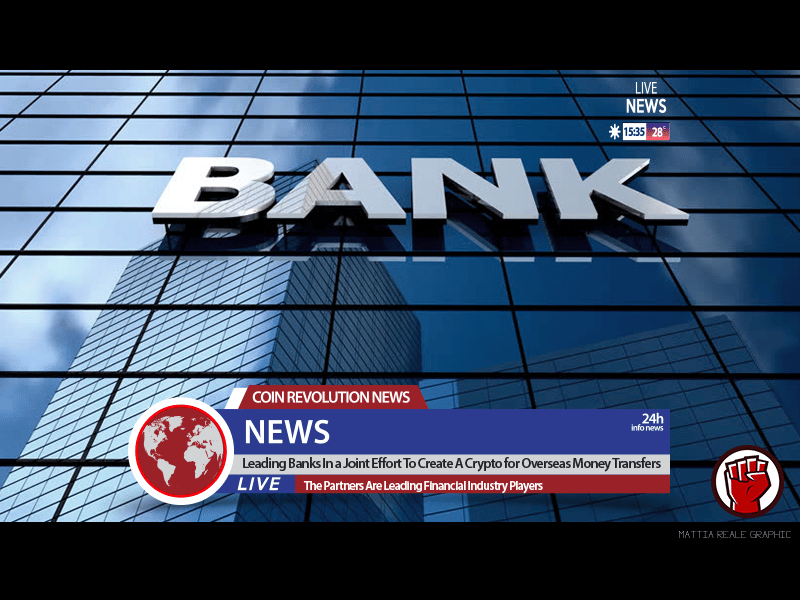 According to the Nikkei Asian Review for June 3, 14 major financial services providers in the banking sector are in a partnership to develop a Cryptocurrency for overseas money transfers.

Led by UBS Group AG which is a Swiss multinational investment bank, the Cryptocurrency that is set to be modeled after Bitcoin will be ideal for settling cross border payments which is crucial for international trade and global economic cooperation.

The joint effort also entails developing a Blockchain technology platform that will support the use of the upcoming Cryptocurrency.

The report also reveals that the project is set to be managed by a UK-based firm called Fnality International. Hence, it is clearly evident that the success of the project is 90% guaranteed as the Banking consortium has already set the ground for implementation of the Crypto and its supporting platform.

In addition to the UBS Group AG, other banks that are participating in the project include; Barclays of Europe, Credit Suisse, America’s State Street, Sumitomo Mitsui Banking Corp, and MUFG Bank.

To show the global nature of the venture, the Nikkei Asia Report further reveals that the financial players have distributed across the world Europe, Asia, and the US which are the leading regions in international finance.

The partners have so far contributed $63 million as a capital for the project.

The New Crypto Is Called The Utility Settlement Coin (USC)

The name of the Digital Token that is being developed for overseas money transfers solution is dubbed Utility Settlement Coin (USC). 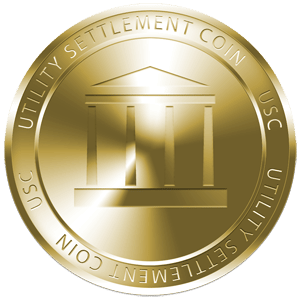 The USC is aimed at facilitating instant money transfers and also cheaper payments. To achieve this ambitious mission, the Blockchain developers for the project are betting on the Blockchain to cut out middlemen.

The USC Will Be A Stablecoin

Most importantly, Fnality is set to create accounts for the USC and issue the Tokens which will be pegged on major Fiat currencies digitally.

However, the backing of the USC is a bit unorthodox from the standards that have been set by other Stablecoins such as Tether (USDT) and DAI which operate outside the mainstream financial system. This is due to the fact that USC Token is only set to be issued by Fnality when the local user’s bank, for example in Japan, receives FIAT such as the Yen for money transfers to the USA. In this instance, the central account that is managed by Fnality assigns USC to the recipient’s bank which then deposits a FIAT currency as the per the terms of the transfer.

The USC solution is set to be used in the transfer of only a few currencies such as the Canadian Dollar, the US Dollars, the Yen, and British Pounds. At this point, the project developers are negotiating with more banks to join the project.

Nevertheless, investors and Crypto enthusiasts should note that USC will only be used by financial institutions.

The timeline for the deployment of the USC is slated for late 2020.