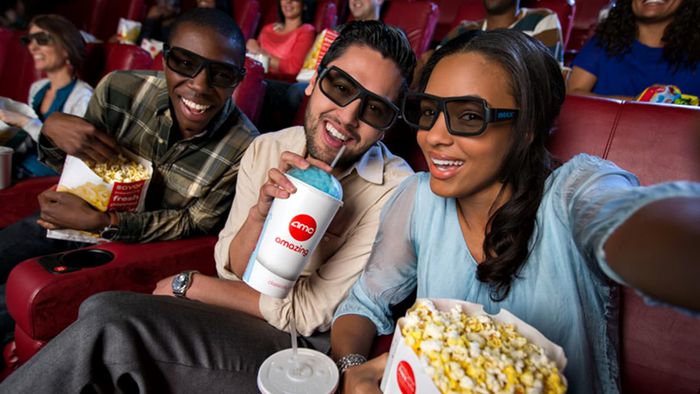 The popularity of cryptoactives remains on the rise. AMC, the biggest movie theater chain in the US, after months of jokes and tips on the subject, started accepting payments in cryptocurrencies on its online services.

The announcement was made by the CEO of AMC via Twitter on Thursday (11). In the statement, it was disclosed that the network initially accepts the following digital assets: Bitcoin (BTC), Ether (ETH), Bitcoin Cash (BCH) and Litecoin (LTC). In the coming months, Dogecoin (DOGE), the famous cryptocurrency meme that hit the market value of US$ 40 billion (R$ 219.4 billion) in recent weeks, only to lose US$ 10 billion a few days later (R $54.87 billion) could also be used.

The CEO also stated that during Thursday (11), payment via cryptocurrencies was already responsible for a total of 14% of the network's online transactions, including the purchase of tickets, with the newly available option, and gift cards , which already accepted payment via digital coins since October.

–
Canaltech Podcast: from Monday to Friday, you can listen to the main headlines and comments about technological happenings in Brazil and in the world. Links here: https://canaltech.com.br/360/
–

The news comes at a positive juncture for digital currencies. On Monday (8), the cryptocurrency market surpassed for the first time the value of US$ 3 trillion (R$ 16.3 trillion), thanks to the entry of traditional investors in the sector, with assets such as Bitcoin and Ethereum surpassing its historical value records.