KPMG: 63% Of Americans Consider Cryptos As An Easy Mode Of Payment 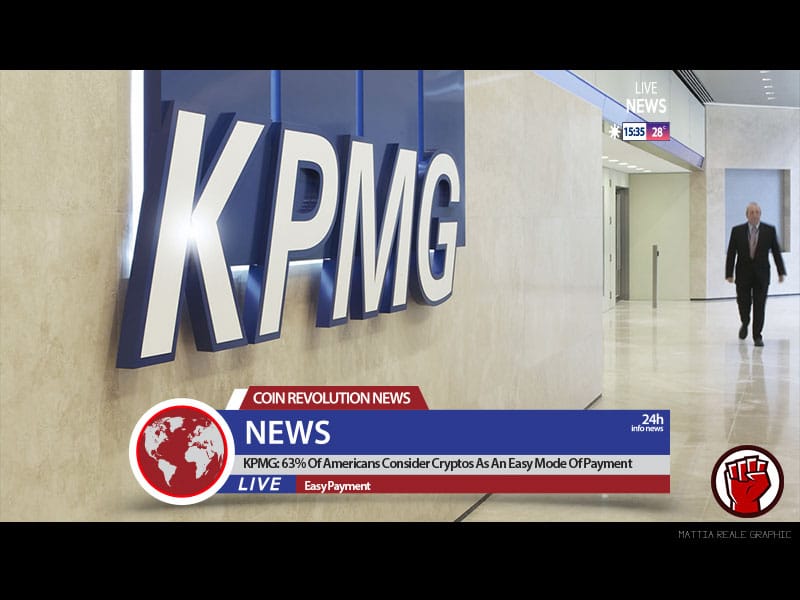 According to Coinmarketcap, market capitalization in the Digital Assets economy has shrunken significantly to hit a low of $213,174,843,530. In this perspective, the dominance of Bitcoin is still overwhelming at 68% leaving other Altcoins to jostle for the remaining 32%.

Despite the bear run, KPMG has released a report that continues to prove the widely held assumption about the growing preference of Digital Money. The report shows that US shoppers are in favor of using Cryptos in shopping.

Interestingly, the market survey shows that this demographic is cross-cutting. It is distributed across age brackets- from baby boomers to millennials- as well as social standings of individuals.

In the KPMG survey, 63% of respondents in the sampled population said they consider paying with Cryptos to be easier than conventional payment methods. This is surprising since, in the US, a swipe of a card or dollar bills commonly used. Transactions are easy, instant, and affordable.

For instance, it is easier to use BTC than ever before as the Segregated Witness feature that was considered advanced some years back is complemented by the lightning network. Other platforms such as RippleNet, Stellar, Bitcoin Cash, and Litecoin are also becoming more efficient.

The KPMG study revealed that 55% of US consumers want to be rewarded in Cryptos. In the past, loyalty Tokens have been consisting of vouchers, gift cards, discounts, cash-backs, and even redeemable items that can be easily misplaced.

In this perspective, the Cryptos can be used in more constructive ways as they can be stored in wallets to appreciate in bull markets. They can also be used to buy goods and services at online and brick and mortar points of sale. Further, Digital assets are emerging as new currencies that are trendy to use, futuristic, and holders are their bankers. 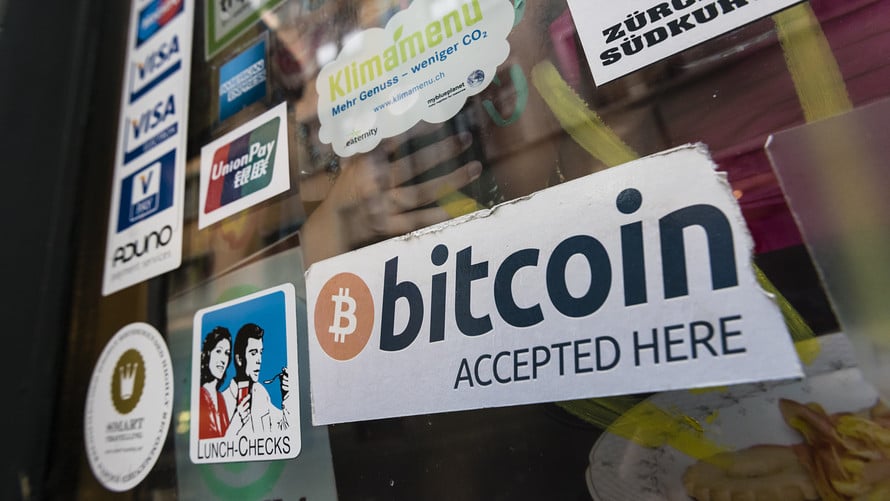 Cryptos Are The Next Phase Of Commerce

Despite the study showing that less than 33% are aware of Blockchain technology, the conclusion is that the next age of commerce is beginning. The head of KPMG’s Blockchain unit in the US, Arun Ghosh, says that Cryptos are rising because transactions are secure and transparent.

Many financial experts believe that the next industrial revolution will emanate from the adoption of cutting edge technology such as Artificial Intelligence, Internet of Things, Blockchain, Machine Learning, Blockchain, and Big data. All these systems will be tokenized and Cryptos would emerge as de-facto currencies.

The research was done by Ketchum Analytics Research Company. Sample participants were 1000 and their distribution was balanced to get a national representation.