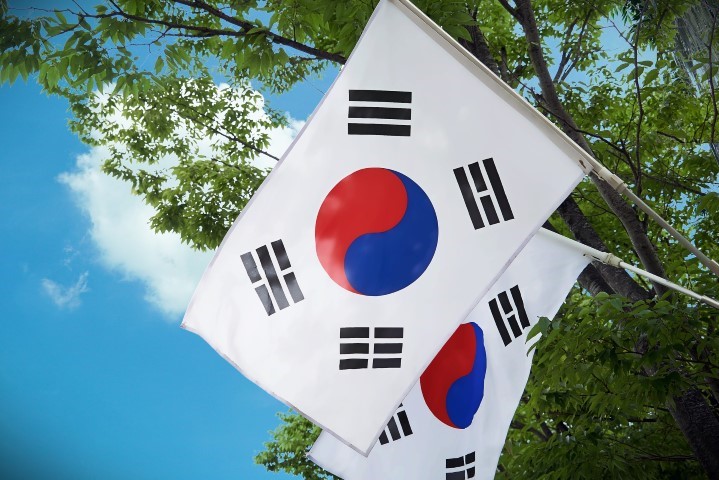 An established telecommunication company in South Korea has announced its plans of introducing a new Blockchain that is set to change the entire system. This new Blockchain-based platform by SK Telecom will help in authenticating the identities of customers in a period of one year.

According to a report that was published on Tuesday 24th April 2018 by ZDNet, the South Korean telecommunication mogul is in the process of coming up with a new system that will streamline the processes of payment as well as the user subscriptions. SK Telecom is one of the companies that are owned by the SK Group, a largest South Korea’s family-owned business.

According to the head of Blockchain activities at the company, Mr. Oh Se-hyeon, the main work of this platform would be to transmit data and other non-financial assets, as well as assisting to bring transparency and trust to the services offered by the company.

This information was shared by another media house in Korea known as Korea Herald. Mr. Se-hyeon added that the service would give the users an opportunity to manage all their bank accounts, the points of mileage, as well as other non-financial data and assets. The good thing, according to Oh is that all these services will be carried out just in one basket, including all the virtual currency transactions.

The other thing that SK also announced earlier today was its plans to venture further into the world of the Blockchain. SK Telecom revealed that it would soon announce a new service known as Token Exchange Hub.

Whereas the company does not have any solid plans of introducing its own tokens, the main work of this planned service will be to operate as a technological and administrative center for various enterprises. This will then spearhead the whole process of raising funds through an ICO {Initial Coin Offerings}.

The Level of Competition in the Asian Countries

For the past few months, there has been a stiff competition in the Asian Cryptocurrency market. South Korea is one country where this battle has seriously manifested itself. It can be remembered that it is just a month since Korea Telecom, another senior telecommunication firm in South Korea, announced its plans of safeguarding its infrastructure in a better way.

According to Korea Telecom, usually abbreviated as KT, the company is looking forward to safeguarding its infrastructure using a security solution that is fully powered by Blockchain. Dubbed “Future Internet”, the project will enable both businesses and individuals to get various rewards each time they place their data in a P2P {Peer-to-Peer} platform.

This is completely different from what has been going on in the market. Most projects of this kind have been using other centralized portal operators such as the Google. With the stiff competition in the market, this appears to be fading away.

South Korea is one of the countries that witnessed a great adoption of the virtual currencies, especially Bitcoin. The number has since dropped due to the wave that has recently hit this market.